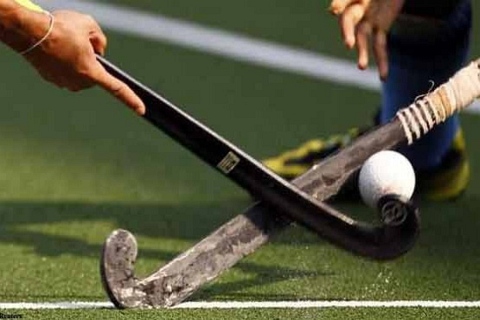 While SSGC and Army scraped 2-1 past Wapda and Pakistan Railways respectively, NBP were rampant in a 9-1 thrashing of Pakistan Customs while KP Whites hammered Punjab Whites 5-0 here at the National Hockey Stadium.

Rana, though, scored the winner barely a minute later in an absorbing match which saw both teams waste good chances to add further to the scoreline.

Full-back Abubakar Mehmood was the star of the show for NBP, scoring through four penalty corners, as they crushed Customs.

His conversions came in the fifth, 17th, 20th and 25th minutes, adding to Mohammad Atiq’s 22nd-minute strike and Azfar’s goal in the 29th as NBP raced into a 6-0 lead after two quarters.

KP Whites captain Zahidullah fired them into a 12th-minute lead, converting a penalty corner before Khairullah and Amjad Ali scored in the space of four minutes — the first a field goal and the second a penalty corner conversion — to put them 3-0 up by the 26th minute against Punjab Whites.

Railways, meanwhile, were unlucky against Army as an implosion in the third and fourth quarters saw them crash out.

Captain Awais-ur-Rehman put them ahead in the second quarter but Army hit back in the 42nd through a beautiful field goal by Noman Ali before Jahangir Ali struck the winner a minute from time.