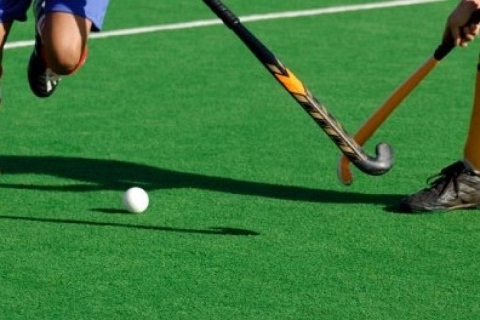 Wapda were fired by hat-tricks by Mohammad Mateen and Ilyas Ahmed and doubles by Shahbaz Ahmed and Bilal Mehmood.

Mateen scored in the second, 20th and 21st minutes with Ilyas’ treble following shortly afterwards with goals in the 22nd, 25th and 28th.

Shahbaz struck in the 26th and 59th with Bilal converting two penalty corners in the space of three minutes to complete his brace in the 49th while Junaid Manzoor scored Wapda’s other goal in the 31st.

Army scraped past SSGC after a hotly-contested game with Waseem deflecting Zeeshan’s cross in the 43rd minute while Customs beat Punjab Colours when Zeeshan converted a penalty corner in the 22nd minute of their game.

In a fast start, NBP struck thrice in the first quarter against Police — captain Mohammad Atiq (first minute), Mohammad Dilber (fifth) and Bilal Qadir (eighth) — to deflate their opponents. Shan Irshad made it 4-0 in the 25th with Ameer Ali scoring twice in the 53rd and 58th and Faizan completing the rout in the final minute.