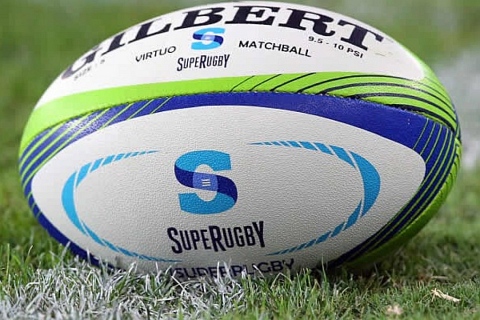 They played their first Pool B match against Lebanon but fell to a 17-7 loss. Karim Jammal, Anthony Manassa and Rohan Zebib scored for Lebanon on tries, while Tahir Rauf and captain Khalid Hussain Bhatti scored for Pakistan. Rauf scored five points on a try, while Bhatti managed to score two.

This was Pakistan’s first international tournament of the year.

They are now bottom of Pool B, while Thailand top the group with six points and Lebanon are second with four points.

The winner of the Al-Ain Sevens will book their place in the Asia Rugby Sevens Series 2016. The series will have three legs, scheduled in September and October.

India registered one win against Qatar 38-7 but lost their second match to Chinese Taipei 28-0.