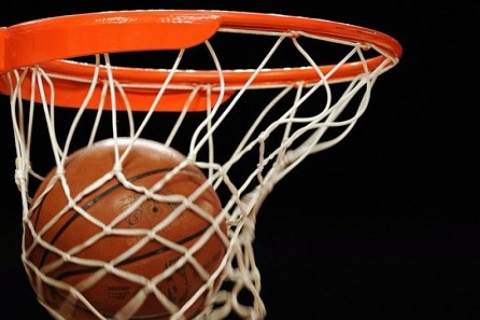 Both teams were highly skilled but this time, in their second meeting of the tournament, The PAF Chapter boys asserted their prowess and snatched the championship with a fine 44-27 win. In the girls matches, it was a seesaw battle and eventually, the Karachi Grammar School girls upset strong favourites The Lyceum to meet Nixor College in the final.

After going neck and neck in a blistering final contest, Nixor edged out KGS in the fourth quarter to emerge champions by 22-19. The best player award went to Suha Harani of KGS for her top score of 49 points.

The tournament was initiated by principal Lawrence Manuel and organised by Michael Turner the basketball coach in honor of Mrs Yolande Henderson, an icon of the school who passed away in December last year.

On behalf of the organising committee in his vote of thanks, Jeremy Nazareth thanked the Karachi Basketball Association for running the tournament so smoothly and professionally as well as the sponsors for their support.