Six more players confirmed a place in the knockout pre quarter-finals of the 41st National Snooker Championship at a hotel on Monday. 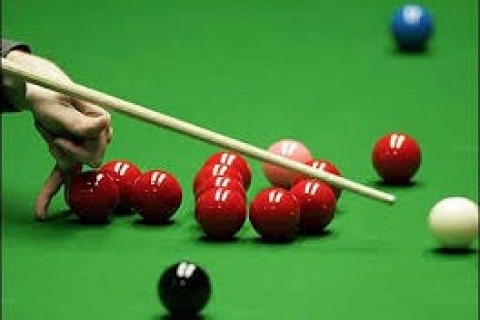 Sindh's Zulfiqar A Qadir and Punjab's Mohammad Faheem have made it to the knockout round the other day. The six who joined them on the penultimate day of the league were Mohammad Asif (A), Mohammad Sajjad (B), Mohammad Bilal (C), Shahram Changezi (C), Abdul Sattar (F) and Sohail Shehzad (G).