Sindhs under dog defeated Asjad Iqbal 4-1 on the third day of the 41st National Snooker Championship. 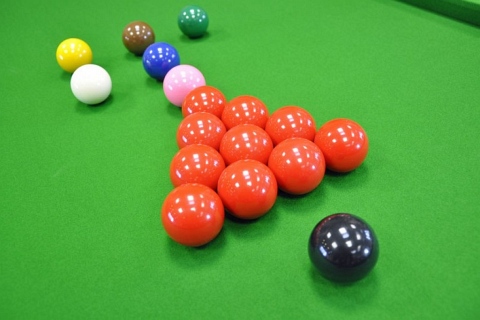 In another match unseeded Farhan Noor defeated Rambel Gul in the fully stretched battle of 4-3. In other matches  Abdul Sattar, Farhan Noor and Sultan Ahmad put some brilliant display to to piled up a century break a piece of 102, 104 and 110 respectively.