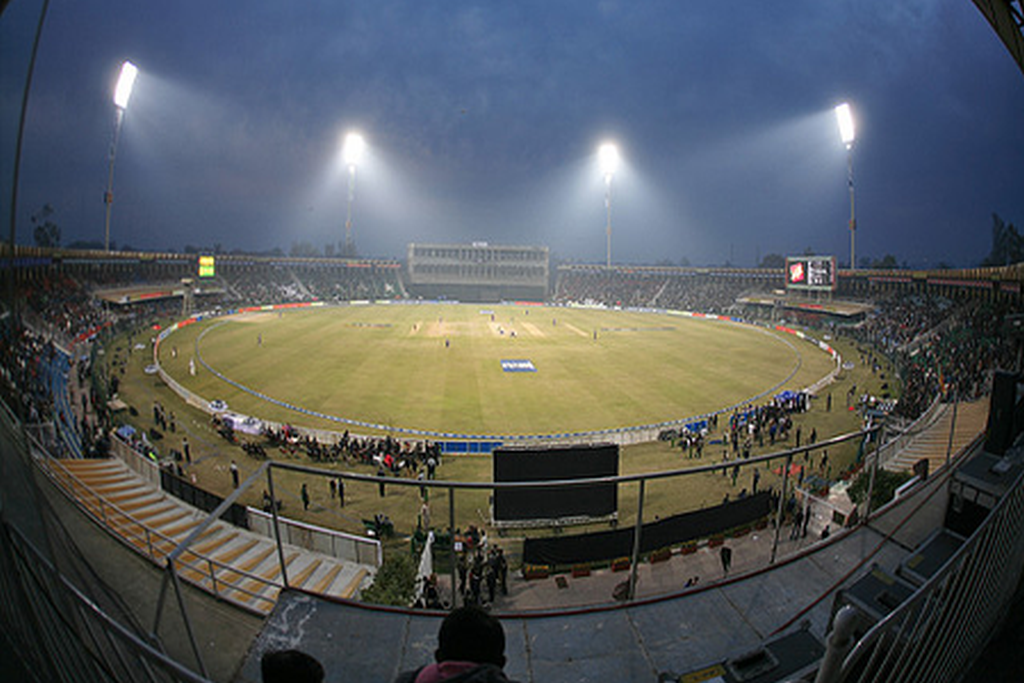 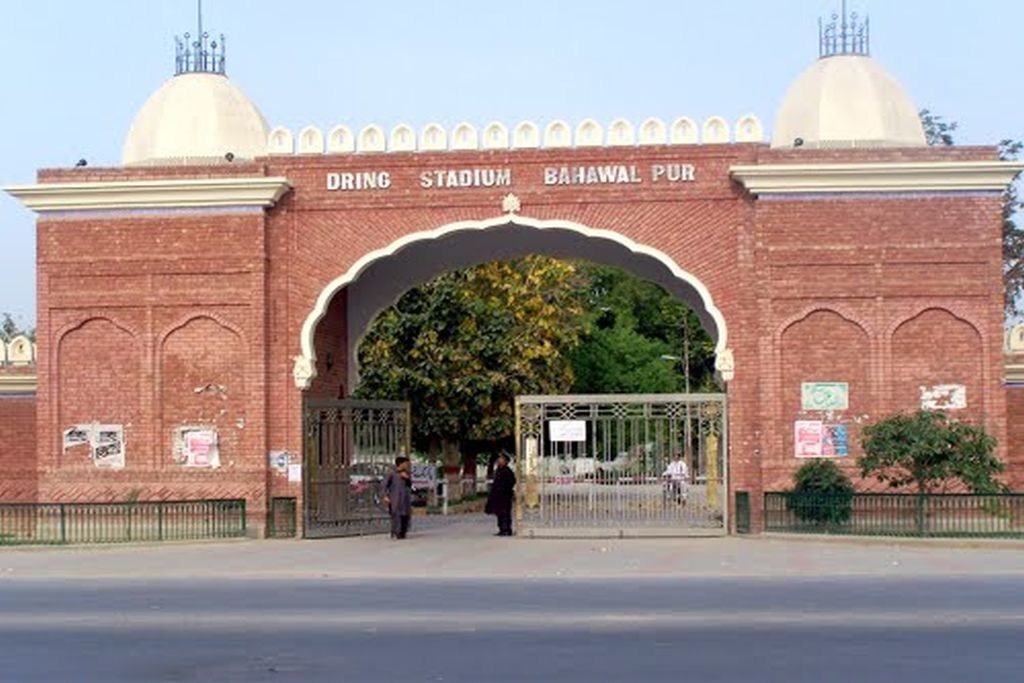 The Bahawal Stadium is a cricket ground in Bahawalpur, Punjab, Pakistan. Locally known as Dring Stadium, it is a multi-purpose stadium used mostly for cricket games. Situated on Stadium Road, opposite Bahawalpur Zoo, the stadium holds 15,000 people The only one stadium in Asia that hold all games at one place. Stadium includes cricket, hockey, football, swimming, squash, judo karate, swimming, gym, volleyball, tennis courts init.

It was the first cricket ground in West Pakistan to host a Test match, when it hosted the second Test of Indian cricket team in Pakistan in 1954–55, India's inaugural tour of Pakistan. However, this was the only Test match to be held at this ground. As of 2002, 155 first class matches and 23 List A matches have been played at this ground.