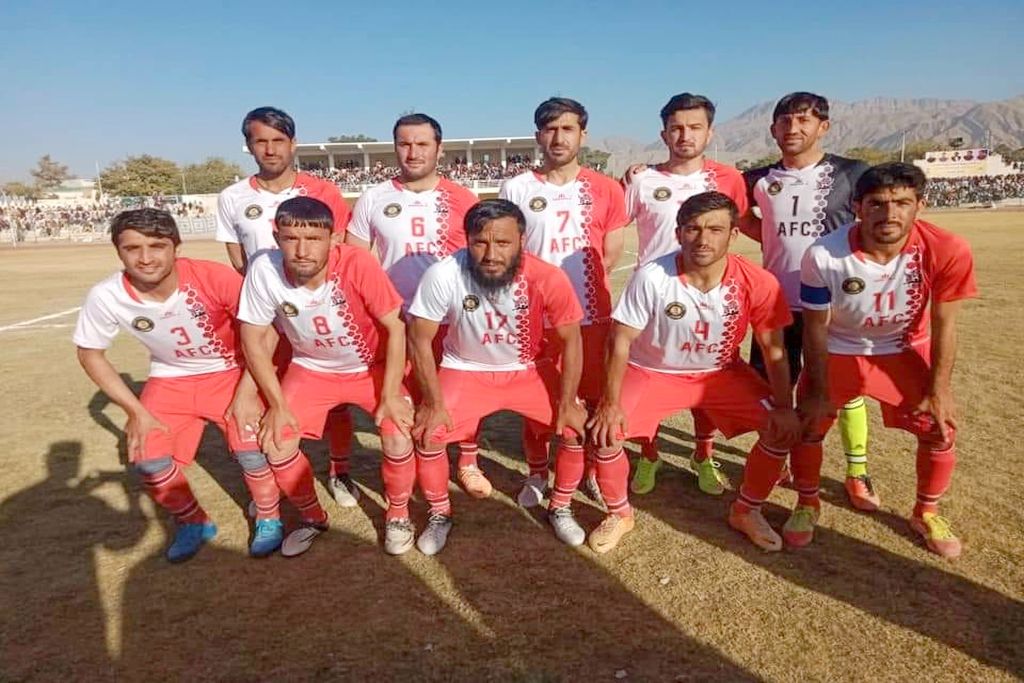 Afghan Football Club Chaman or Afghan F.C. is a football club based in Chaman in Balochistan, Pakistan, a fringe city near Afghanistan.

The club plays their home match at Jamal Nasir Stadium in Chaman and contends in Pakistan Premier League. In 2000, Afghan F.C. Chaman played in a greeting visit at Kandahar Stadium, Afghanistan, against Kandahar's neighbourhood group.

During the third and last round of the visit, Taliban strict police burst into the ground and halted the centre's game. The Taliban captured twelve of the Afghan Chaman's players and had their heads shaved as discipline for wearing shorts, including Muhammad Essa. Afghan Chaman is one of the establishing individuals from the Pakistan Premier League.