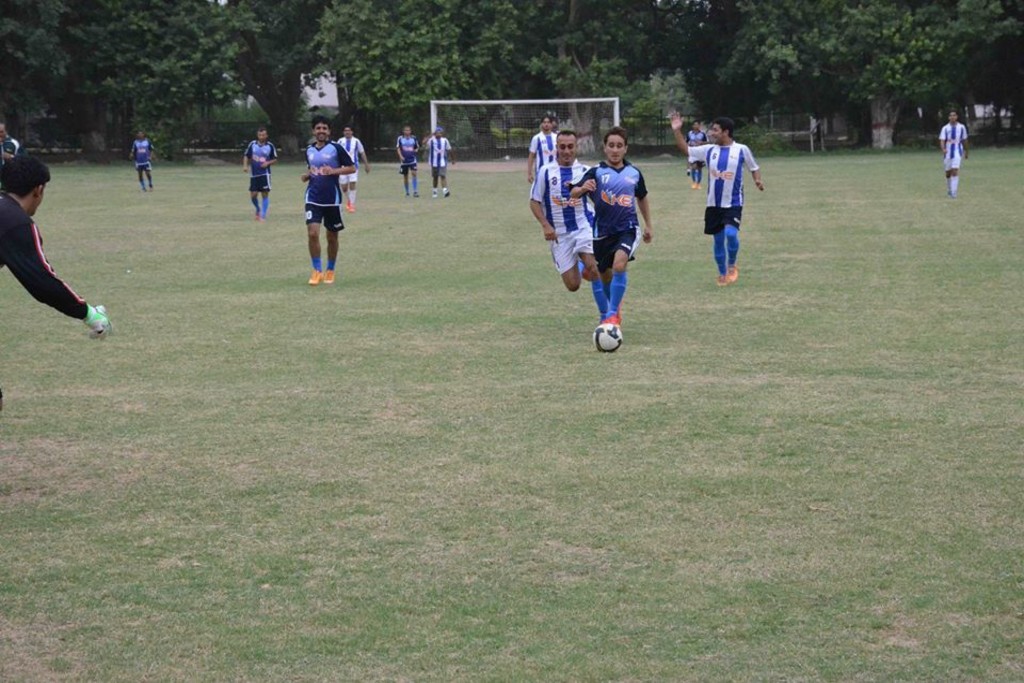 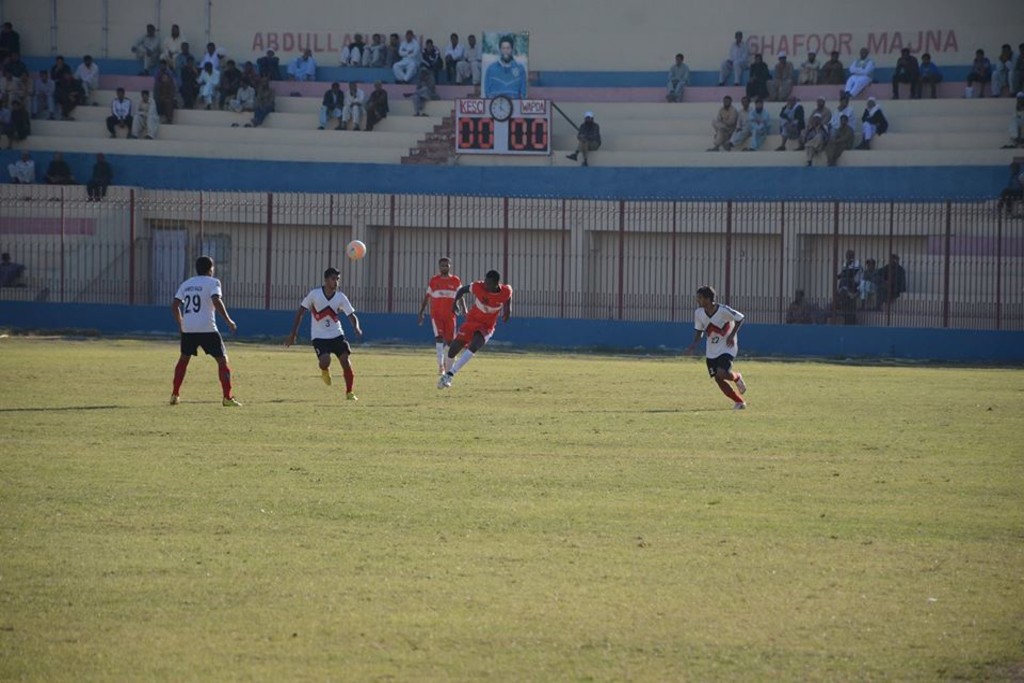 K-Electric Football Club, commonly referred to as K-Electric F.C., or simply known as KE, is a Pakistani football club located in Karachi, Sindh, that plays in the Pakistan Premier League. K-Electric, along with Karachi Port Trust and Karachi United are among the major football clubs from Karachi.

Founded in 1913, K-Electric won promotion in 2005 from the Pakistan Football Federation League when they finished runners-up to Pakistan Railways. The club won their first league title in 2014–15 season, previously finishing as runners-up in the past two seasons, becoming the first club from Pakistan to have qualified for AFC Cup.

The club colors, reflected in their crest and kit, are back and yellow.

In August 2015 under British Sports Specialist Majid Shafiq, K-Electric F.C. made Pakistan football history by becoming the first Pakistan football club to progress into the AFC Cup Play-Offs after overcoming the champions of Bhutan and Mongolia. They drew 3-3 with Druk United before beating Khoromkhon 1-0. However, in the play-offs, they lost 2-0 to Al-Hidd