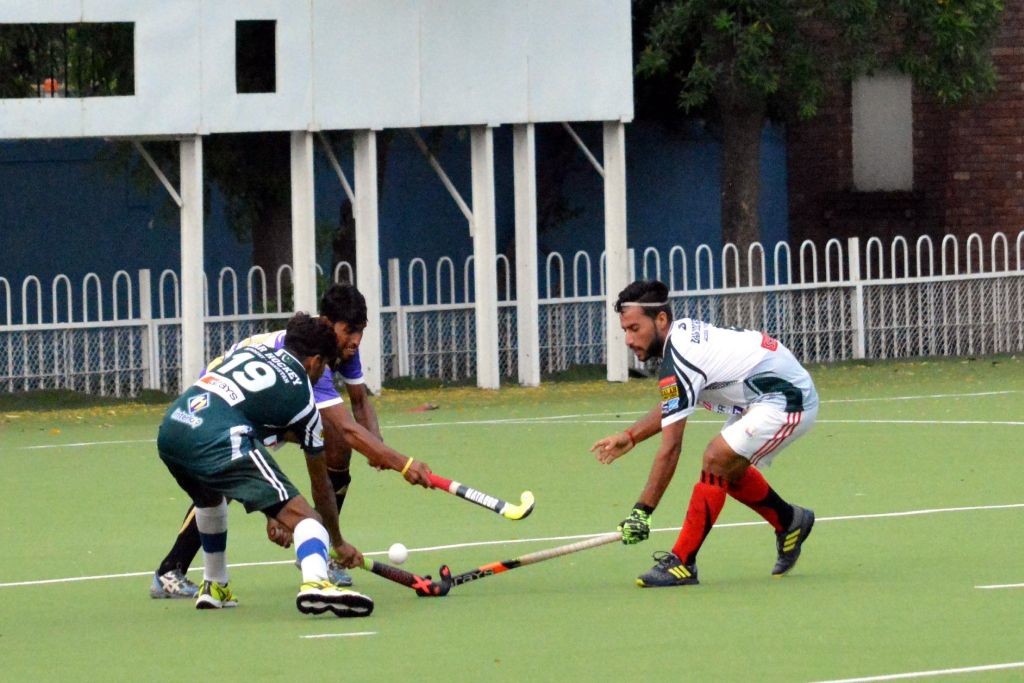 Dar Hockey Academy (DHA) established in 2006 with the aim to groom players for Pakistan’s national teams.

The academy with the motto ‘Come, learn and play for Pakistan’. Anyone interested in playing hockey is welcome. The academy provides the boys with a hockey stick and playing shoes, after which the learning starts and a boy may even go on to play for Pakistan, depending upon his skill and dedication of course.

Though the academy is in Lahore, talented boys desirous of making a career in hockey from outside the city are spotted by the academy scouts, and helped to get admissions in schools in Lahore.

These include players not only from far-flung areas of the Punjab such as D.G. Khan, Pir Mahal, Gojra, Mailsi, etc., but also boys from other provinces — there are lads from Bannu and Swabi in Khyber Pakhtunkhwa and Sindh’s Hyderabad. All expenses of education, boarding and lodging are borne by the academy. The academy doesn’t even charge a rupee from any player.