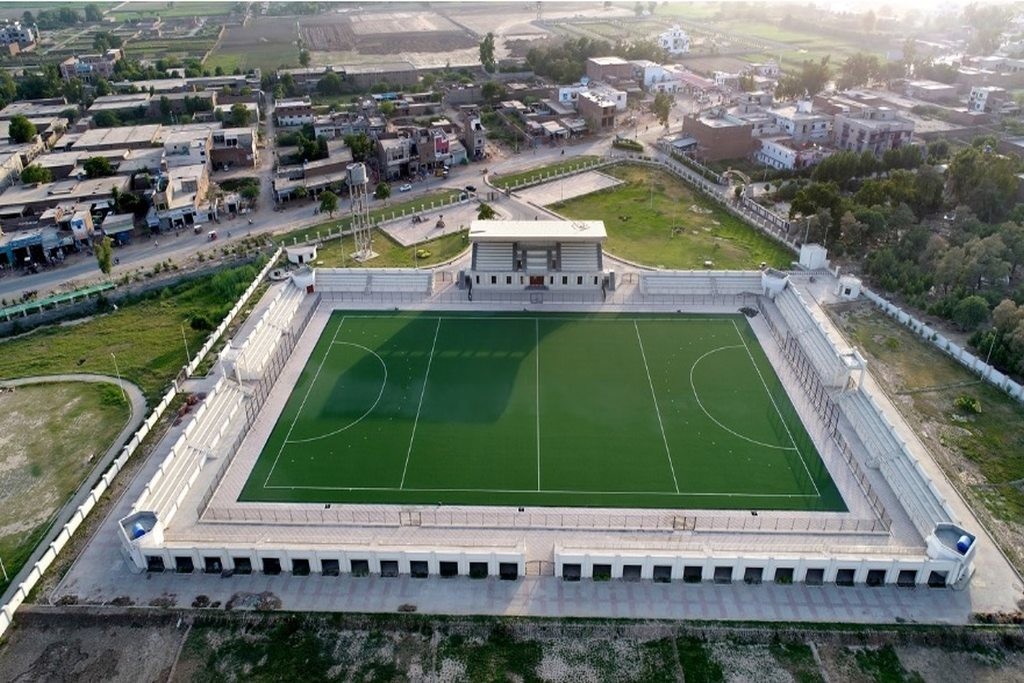 Gojra is blessed with immense hockey talent as Gojra is often considered the capital of Hockey. Gojra which is a tehsil of Toba Tek Singh has produced over 112 notable international hockey players from Pakistan who have contributed to international games, tournaments and even taken part in Olympic games.

Outstanding hockey players from Gojra include:

Gojra stadium comes modern features and AstroTurf ground for the players that will allow them to practice in conditions necessary for international matches.
With arenas like these, the players get an opportunity to learn better procedures and inevitably contend better on the global level with some assistance from training foundations.