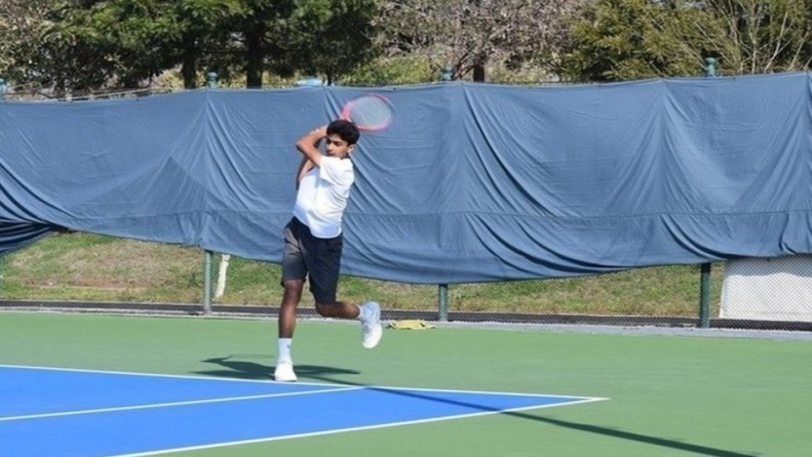 This tournament was organized and sponsored by family of late Syed Dilawar Abbas and partially sponsored by Fatima Group and Priority Group of companies.