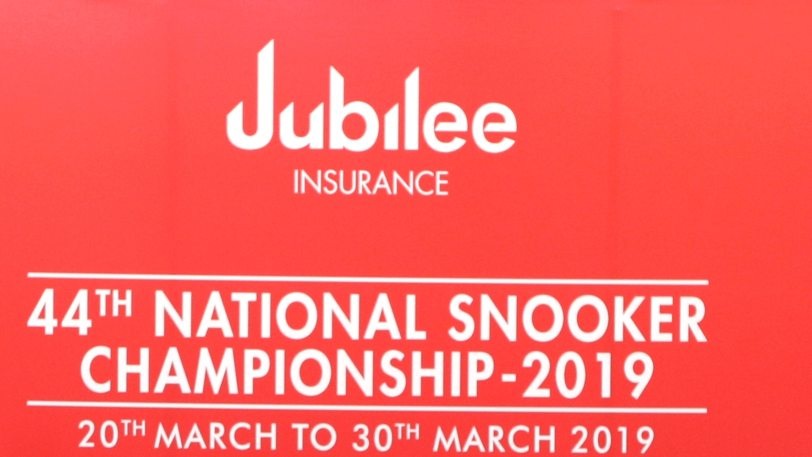 Prolific Mohammad Bilal who coasted to a fine 8-4 victory over Asjad Iqbal in the final to recapture the title after a lapse of three years at the Karachi Gymkhana.

56 players participated vie for the honours in the Jubilee Insurance 44th National Snooker Championship 2019 from 20th-30th March at Karachi Gymkhana, Club Road, Karachi.
The two wildcards were given to the 2017 Men’s World Snooker Championship pre quarter-finalist Mubashir Raza and last year’s Asian U-21 Snooker Championship semi-finalist Mohammad Shahbaz.
Top 11 players of the latest national ranking, 10 from Punjab, nine from Sindh, eight each from Khyber Pakhtunkhwa and Balochistan, four from Islamabad, four juniors and two wildcard participants featured in the championship.
The junior quartet included reigning U-21 champion Ali Haider, U-18 champion Sheikh M. Mudassir, U-16 champion Hamza Ilyas and U-18, U-21 semi-finalists Ahsan Ramzan.
02 Players from each group qualified for the Pre-Quarter Finals. The qualifying Rounds was best of 7 Frames and Pre Quarter & Quarter was best of 9 Frames. Semi Finals best of 11 Frames while Final was of 15 Frames.
The winner of this Jubilee Insurance 44th National Snooker Championship-2019 qualified to represent Pakistan in the forthcoming 35th Asian Snooker Championship 2019 which is scheduled to be held at Doha, Qatar.
The event carried total prize money of Rs 2,72,000 with winner got Rs 100,000 and runner-up Rs 50,000 while the cueists earned Rs 10,000 for highest break. The semifinalist received 20,000 each while quarter finalist earned 10,000 and pre-quarter finalist was awarded by 4,000 each.
Following are the participating players: 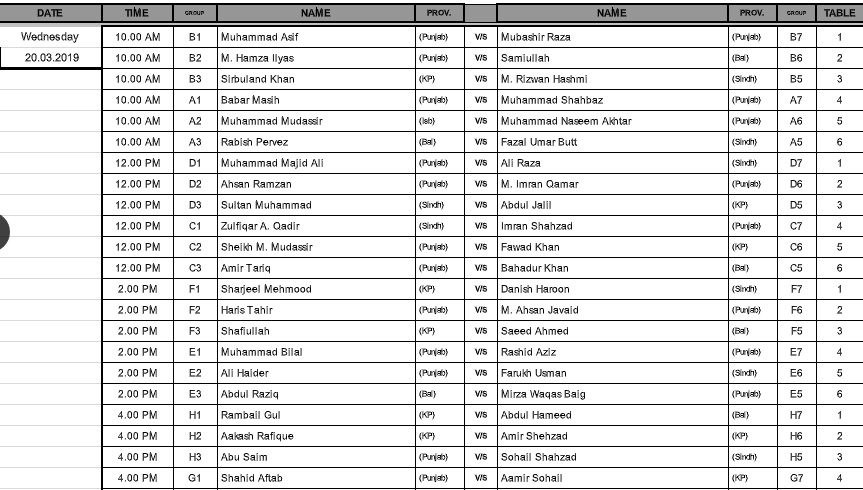 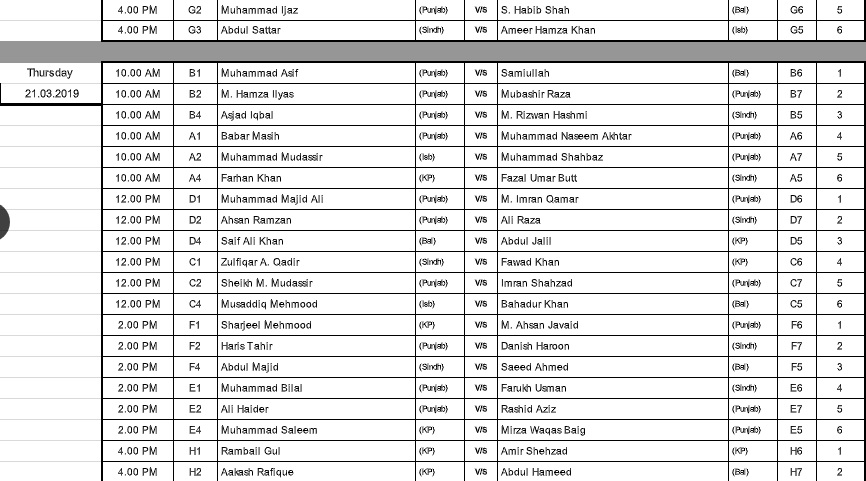 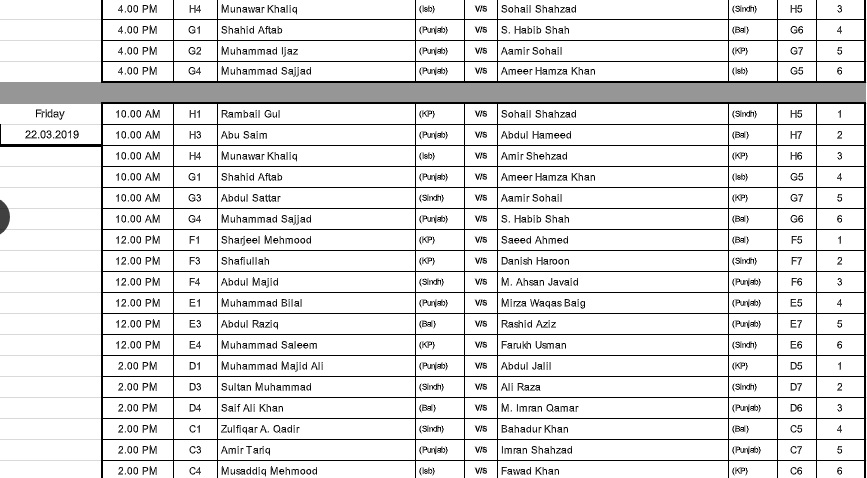 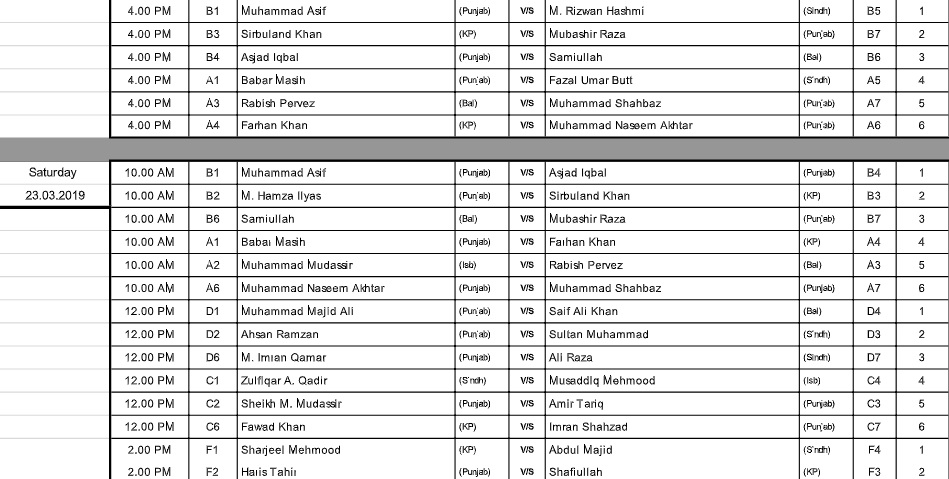 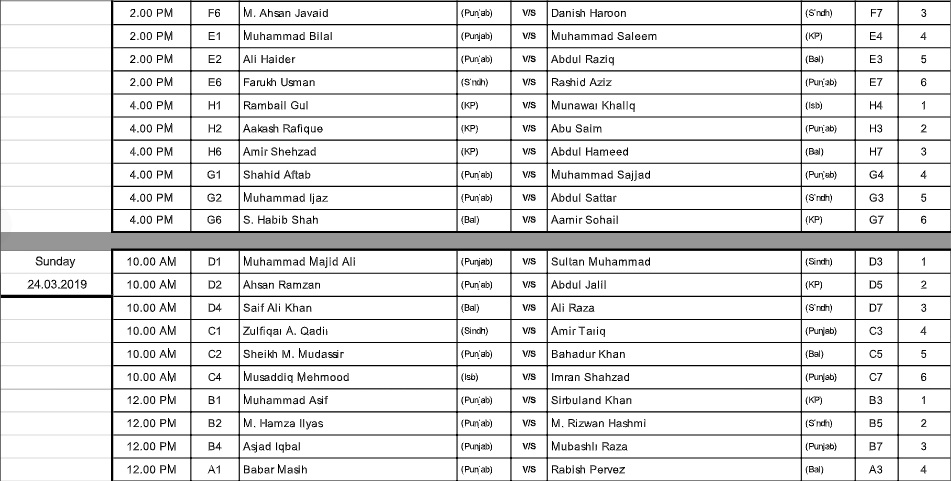 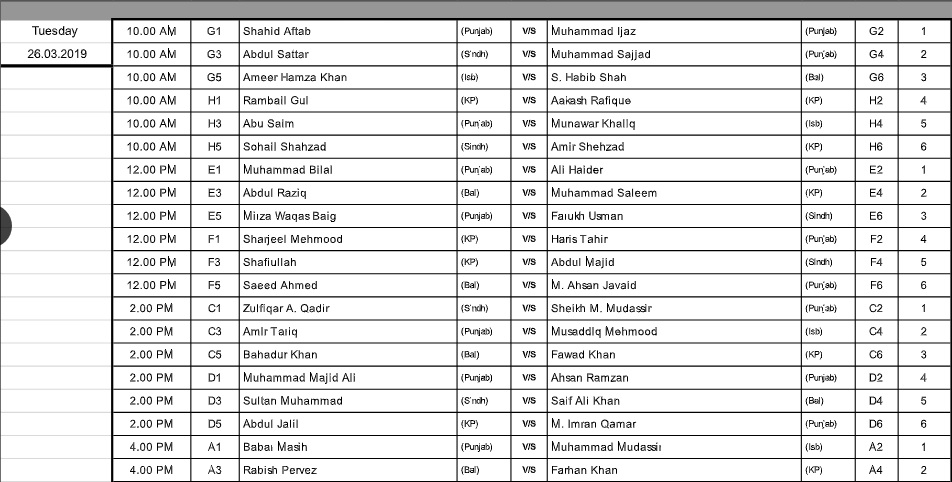