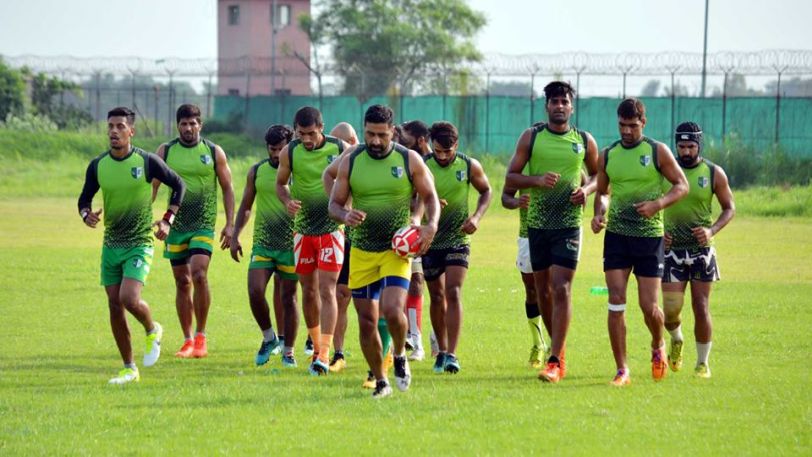 4 August, 2018 - 5 August, 2018
International
Singapore
Rugby
Pakistan 12 member Rugby team will depart on 3rd August for participation in Asian Rugby Sevens Trophy scheduled to be held in Singapore on 4th and 5th August. Men’s tournament is divided into 3 pools which will feature 13 teams including Pakistan, Thailand, UAE, Singapore, Iran, Jordan, Bangladesh, Nepal, Kazakhstan, Brunei, Indonesia, Laos, and Uzbekistan.
The Asian Rugby Seven will be particularly intense as the winner of Sevens Trophy, will secure a place in elite sevens competition the Asia Rugby Sevens Series 2019.
Pool A is one of the toughest featuring top seed Thailand who were runners up in last year’s Trophy in Doha, and they will be joined by Iran, Kazakhstan and Uzbekistan. Pool B sees the UAE team joined by Jordon, Nepal and the hosts for the Asian Games, Indonesia.
Hosts Singapore are the top seed in Pool C and after finishing fourth in Last year’s trophy have home field advantage this year. They will be joined by two South Asian teams Pakistan and Bangladesh with both unions doing a fantastic job in promoting rugby via the Asia 1 million and get into Rugby programs. Pool C has five teams with Brunei and Laos completing the lineup.
Following are the Pakistan Team member: