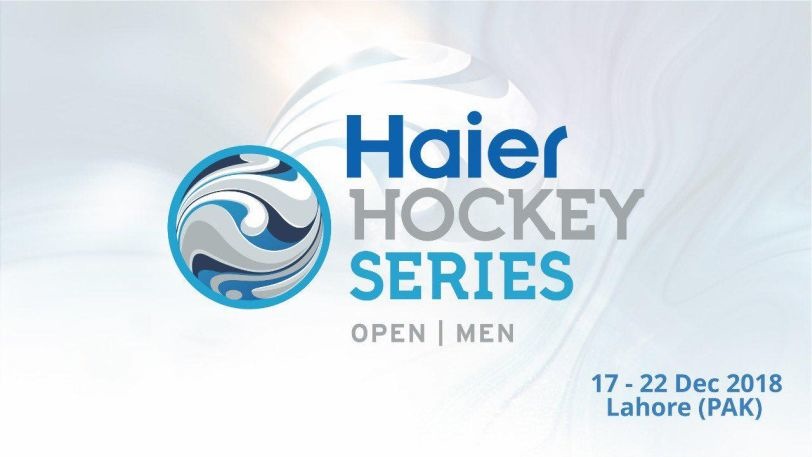 17 December, 2018 - 22 December, 2018
Lahore
National Hockey Stadium, Lahore
Hockey
Pakistan will be hosting one of the first rounds of Hockey Series Open at National Hockey Stadium, Lahore from December 17 to 22.
A minimum of 15 teams will qualify for one of three separate Hockey Series finals. Each of the Series finals will have eight teams playing in them and will take place throughout the world, with berths into the Olympic Qualification events up for grabs.
The teams include Uzbekistan, Kazakhstan, Afghanistan and Nepal along with a team from Pakistan. 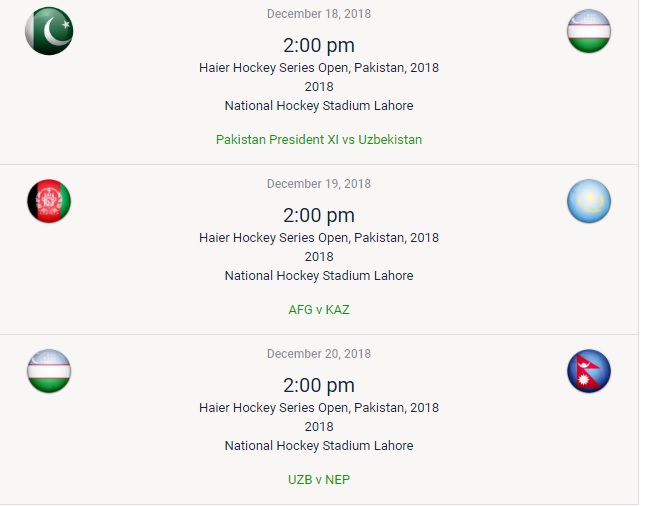 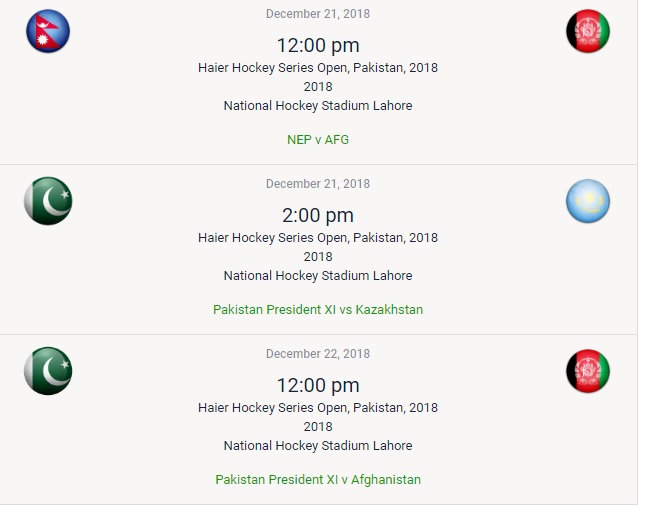