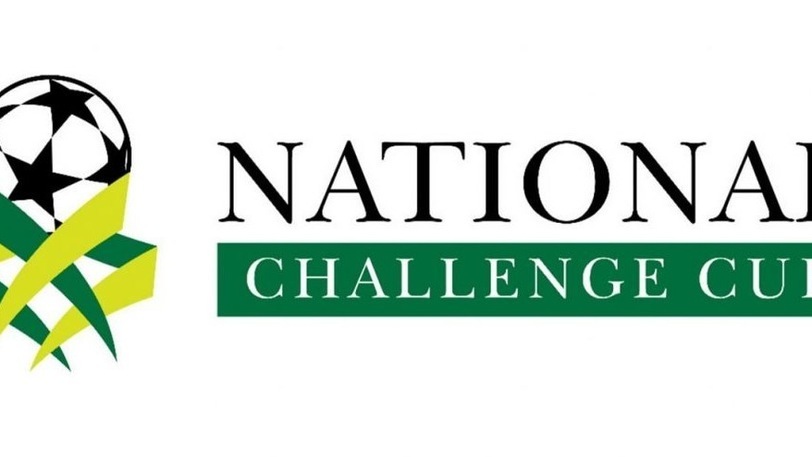 2019 champions Pakistan Army will defend their title in the tournament in which 58 matches will be played at Punjab Stadium and Fame FC Ground.

The event carries 28 teams which have been divided into seven groups of four teams each.The top two teams from each group and the two best third-placed teams will make it to the round-of-16, which will be followed by the quarter-finals, semi-finals and final.

Participating teams are namely stated below according to their groups: