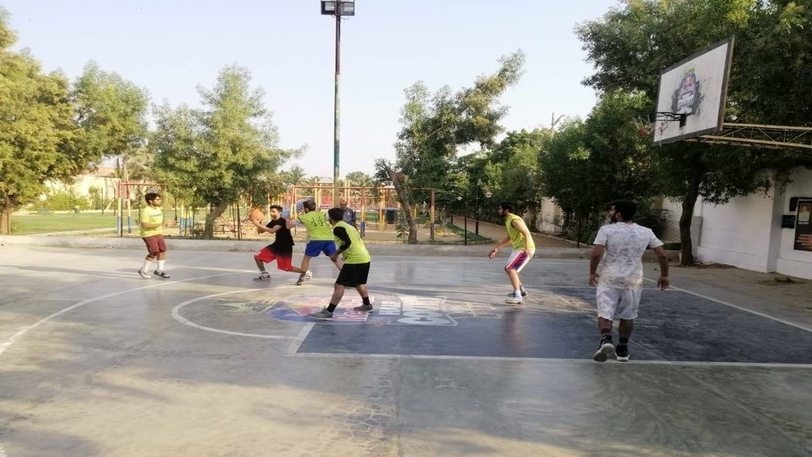 The 4th Commissioner Cup boys and girls basketball tournament will explode into action from December 30, 2020 till January 10, 2021 at the Arambagh-Abdul Nasir basketball courts, Karachi that specially have been refurbished for the event.

Karachi Basketball Association (KBBA) in collaboration with Pakistan Sports Welfare Association (PSWA), are jointly set to hold yet another mega basketball event into the current year which has officially been named as: Commissioner Cup Basketball Tournament for Girls.

Significant number of teams from all six zones of the metropolis will be seen in action during the upcoming matches, players from whom will be seen competing with all their skills to earn the ultimate title of the tournament.

This was announced by Administrator-DC South Irshad Ali Sodhar after a meeting with the KBBA and PSWA officials.

Assistant Commissioner Arambagh Imran Nazir Sheikh has been named as the chairman of the organising committee, while Tariq Hussain will be the organizing secretary and Mohammad Arshad will be the media coordinator of the event.