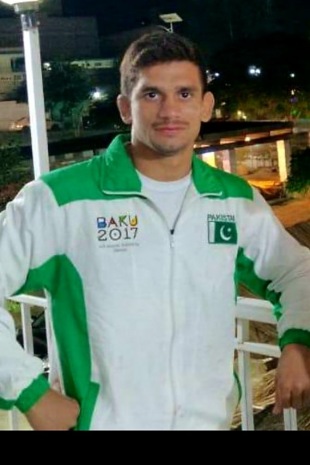 
Promising wrestler from Gujranwala which is also known as "City of Wrestlers", Mohammad Bilal, is the cousin of the country’s seasoned wrestler Mohammad Inam.

He plays for GEPCO WAPDA.

Bilal has represented Pakistan at several international platforms where he has been keeping straight his top spot triumphs in almost all of the participating events at both national and international tournaments and championships.