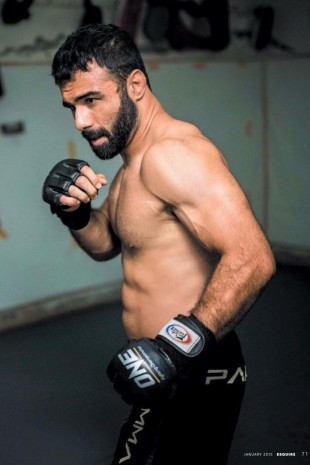 
Biography:
Bashir has been a source of inspiration to the young MMA fighters. He is the founder of PAK MMA.

Bashir's dream has been to make MMA a mainstream sport in Pakistan. Since 2009, when he moved to Pakistan he has striven to bring the sport to all levels of society and bring the country together through the positive power of sport. He has been featured on many international and domestic media, including a comprehensive short documentary by Vice.

He is the first fighter to represent Pakistan on the international circuit at ONEFC 8 on April 5th in Singapore, where he defeated his heavily favored opponent by unanimous decision.