Pakistan vs India in MMA: Ahmed Mujtaba takes on Rahul Raju in One Championship Unbreakable III on 5th February

Indian fighter Rahul Raju has been put in a match-up against the undefeated Pakistan's renowned Mixed Martial Arts (MMA) fighter Ahmad Mujtaba on 5th February in One Championship Unbreakable III. 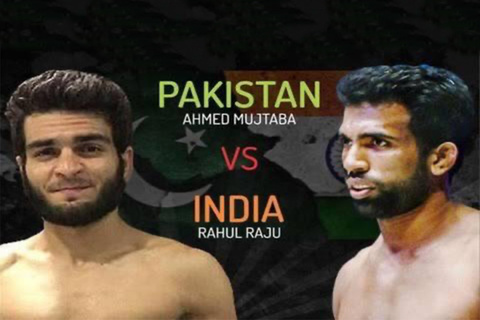 On 5 February, One Championship Unbreakable III features a classic Pakistan vs India clash between Pakistani prospect Ahmed Mujtaba and India's Rahul Raju in a lightweight match. 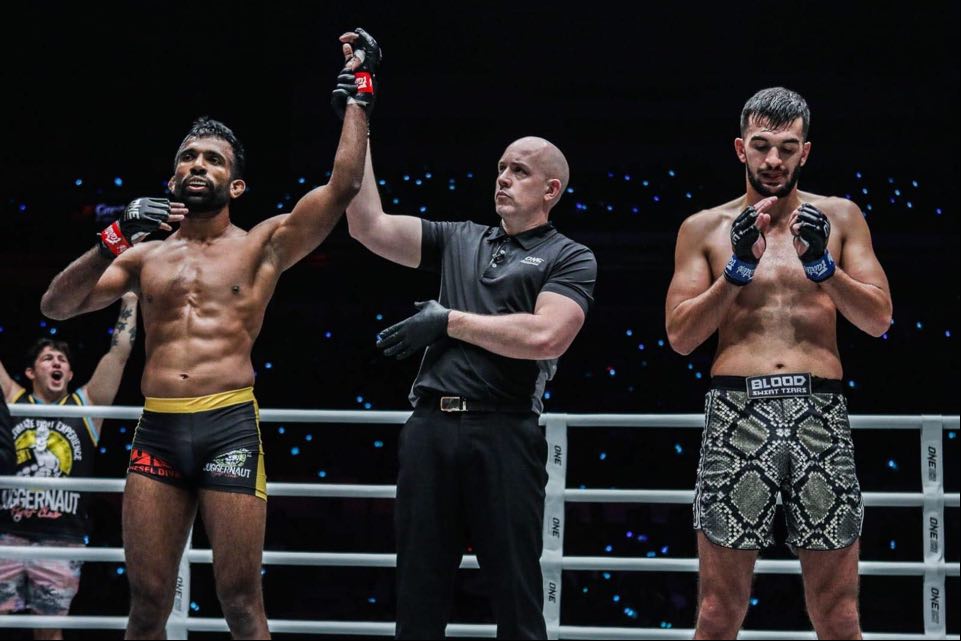 With Rahul Raju coming off a win against his fellow countryman, Furqan Cheema, Mujtaba had one thing in mind which was redemption.

"Pakistan vs India clashes are always exciting in any sport and now we are throwing down in a cage. I'm training hard and I will dedicate this fight to firstly, the people of Pakistan and the residents of Kashmir who have been under unlawful Indian Occupation, this victory will be dedicated to us! 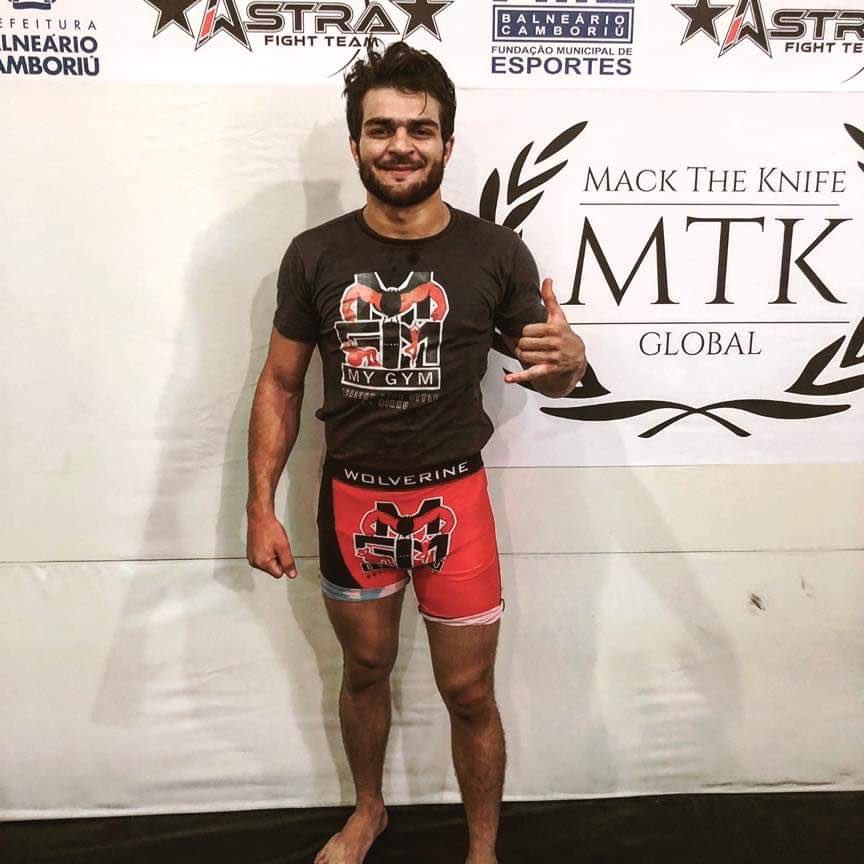 "I am confident that I will finish him either on the feet or submit him on the ground. I'm a BJJ Brown Belt under Astra Fight Team and he's a brown belt too. It will be a good fight to show my Grappling skills." Ahmed  Mujtaba said.

Ahmed Mujtaba trains out of MYGYM in Pakistan and Astra Fight Team in Brazil.


"I learned alot of new tools training at Astra Fight Team under head coach Marcelo Brigadeiro and my Brazilian Jiu Jitsu professor and fellow ONE Championship fight Gilberto Galvao. I plan on using every tool in the fight". 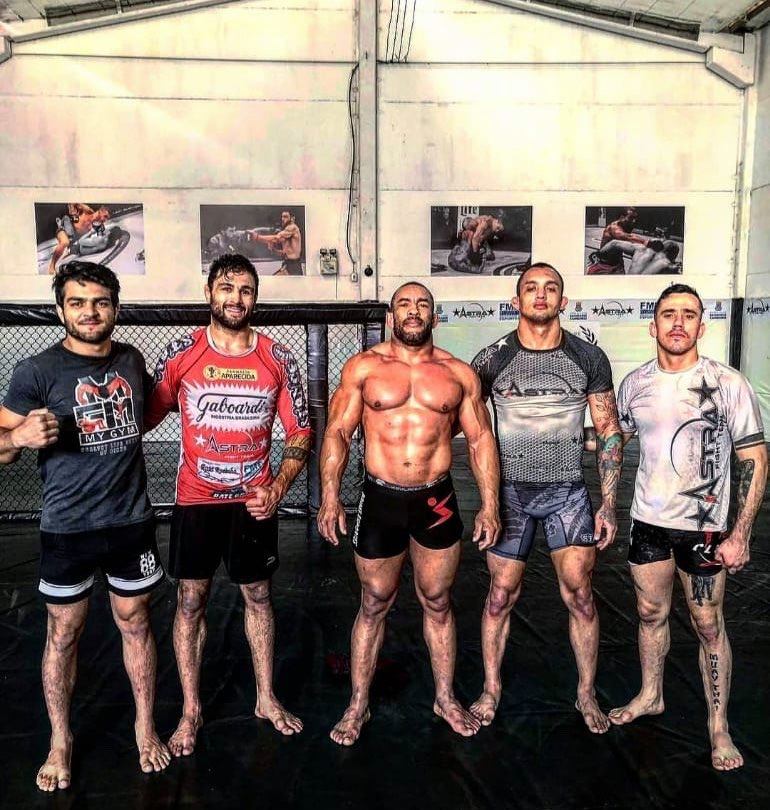 Rahul 'The Kerala Krusher' Raju is the SFC Welterweight Champion and has had an impressive run in ONE Championship. He is set to be Mujtaba's toughest opponent on paper.

This fight had been booked and scrapped twice before due to Mujtaba's visa rejections however could it be a third time charm.

The manager of Ahmed Mujtaba Muhammad Rizvan Ali of MTK GlobalMMA said he is satisfied with Ahmed's preparation. I am very confident that Ahmed will finish this fight as he has just come out of a long layover and has a huge return of fire in his body.

Check out Mujtaba vs Rahul at ONE Championship Unbreakable 3 which will be headlined by Stamp Fairtex vs Alyona Rassohyna in Singapore.