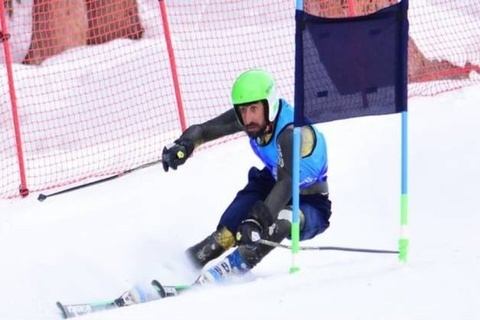 Waqar Junior’s notable run in both Slalom and Giant Slalom assisted Gilgit Baltistan’s scouts to claim the CJCSC Alpine Ski Cup. Waqar was in sublime form in both races of the event and bagged gold and a silver medal in both categories.

In the Slalom category, former Olympian Mohammad Abbas from Pakistan Air Force (PAF) had a fabulous day on the slope and earned the Gold medal in the category.

The silver medal in Slalom was won by GB Scouts’ Waqar Junior, while Noor Muhammad from Pak Army claimed the Bronze medal.

The Giant Slalom category was dominated by the Skiers of GB Scouts as besides Waqar Junior’s Gold, the Silver and Bronze Medals were also won by his teammates Sajjad Ahmad and Waqas Azam respectively.