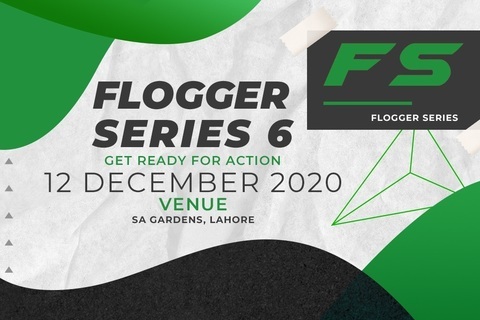 This international event has been named as Flogger Series 6.

Flogger series has been a big success starting from scratch without any sponsors yet a consistent promotion which has carried the biggest and most entertaining international events in Pakistan. It has fighters fighting from all over Pakistan and fighters from Afghanistan and this is solely a Pakistan vs Afghanistan event i.e Flogger Series 6.

Many of Flogger series's fighters are now fighting in international promotions like Brave and other promotions and this time Flogger Series (FS) that was only a Rawalpindi based promotion is entering into another phase by stepping up and taking its cage to Lahore. 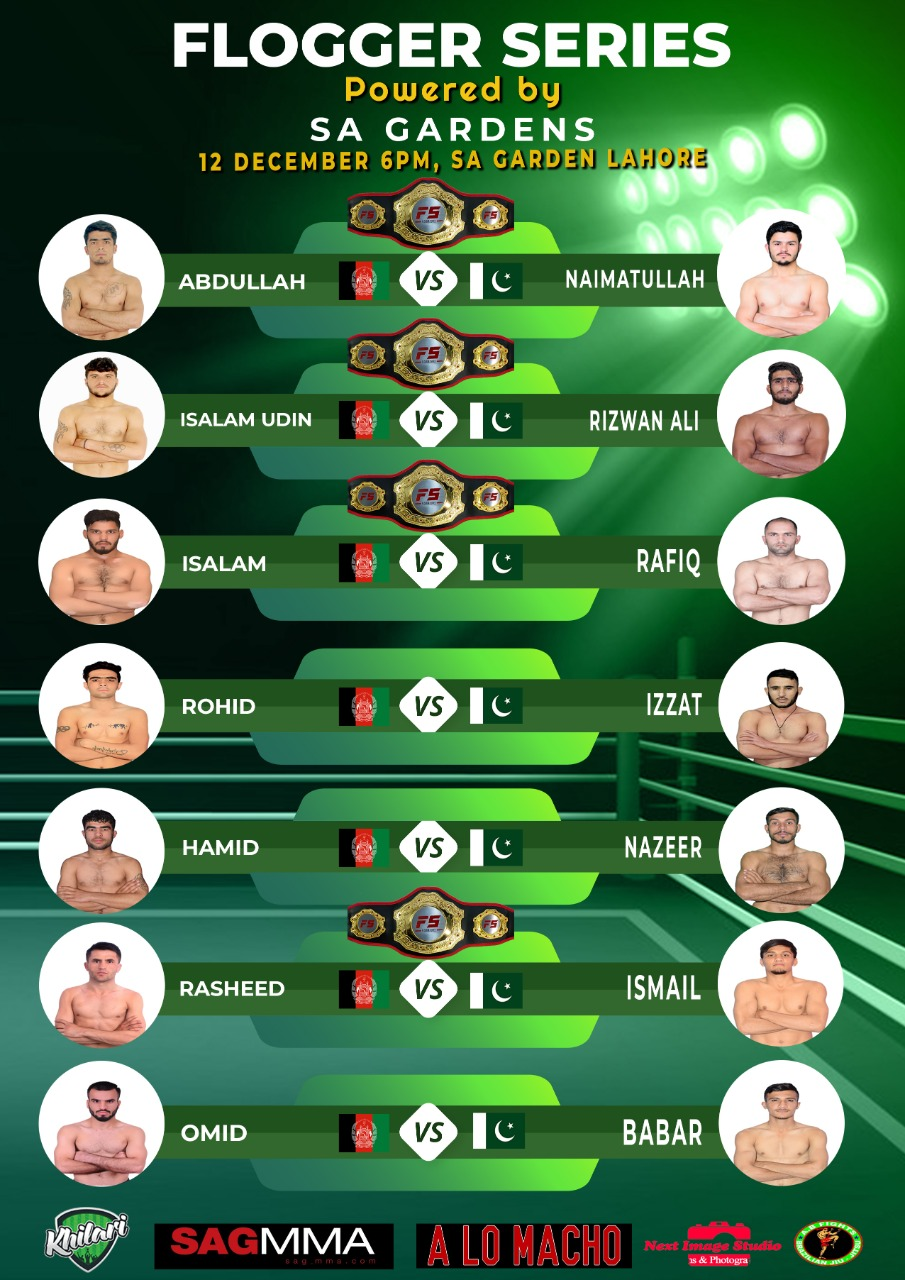