Pakistan will take on Japan at the Sultan Azlan Shah Cup on Friday after losing four straight matches against New Zealand, Australia, India and Malaysia. 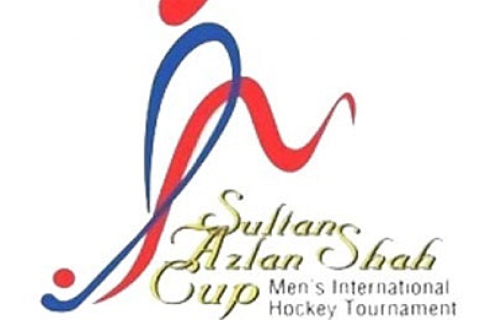 Pakistan will take on Japan at the Sultan Azlan Shah Cup on Friday after losing four straight matches against New Zealand, Australia, India and Malaysia.

The green-shirts’ only win came from the match against Canada which they won 3-1.

They have so far accumulated three points and are currently occupying the sixth place. Their win against Japan is not going to help them in any way to remain in the race for a medal.

India will take on Malaysia in a must-win encounter of the day and need to pull off a victory to ensure their place in the final of the tournament, which they have won five times and were bronze medallists last year.

World champions Australia have already qualified for the final to be played on Saturday with 15 points from five successive wins. Kangaroos will be up against Canada in another match of the day.

India have had an edge in past encounters against Malaysia, who will, however, draw inspiration from their 3-2 win over the Asian Games champions during last year’s Sultan Azlan Shah Cup at the same venue.

On the other hand, Malaysia has faint hopes of qualifying for the final after being held to a draw by Canada on Tuesday. The hosts need to defeat India by seven goals to earn a place in the final.

A victory over India will enable Malaysia to equal New Zealand’s points tally as well as the goal-difference, but the home team will be ahead in goals scored. Otherwise, they can only aspire for a bronze medal.

The tussle for the second spot in the league standings, which will earn a title encounter with Australia, is between India and defending champions New Zealand.

New Zealand, after their 2-1 victory over India, moved into the second place as they finished their six league outings with 11 points, while India are on nine points from five matches.

India’s task of clinching a place in the title match is simpler. They just need a victory on Friday to finish above New Zealand, who will then have to play for the bronze medal.

“We’re still a long way off being among the top teams, but we aspire for a sound show against India,” Malaysian coach Stephen van Huizen said.

Pakistan vs Japan at 1:05pm

Australia vs Canada at 3:05pm

Malaysia vs India at 5:35pm