One sided matches were witnessed on the first day of 36th National Junior Hockey Championship 2019 which is being held at National Hockey Stadium, Lahore. 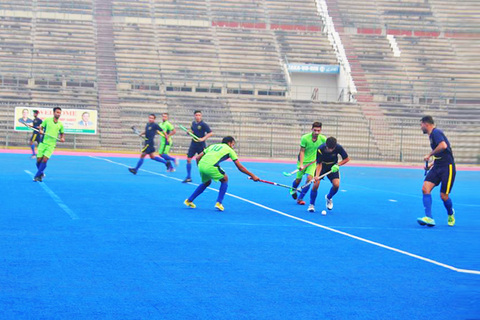