The 36th edition of the National Junior Hockey Championship is schedule to be held from Nov 28 to Dec 8 at the National Hockey Stadium, Lahore. 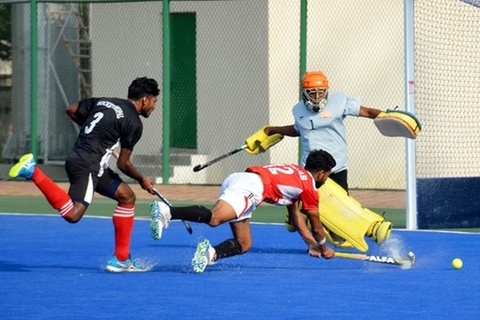