Pakistan hockey team’s trials for Olympic qualifiers 2020 are likely to be held on October 10 and 11 at National Hockey Stadium in Lahore. 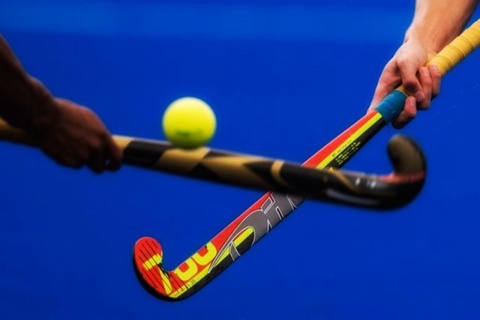 Pakistan's Hockey team is to play Olympic 2020 qualifiers against Netherlands in Netherlands for which, to ensure the best players, Pakistan Hockey Federation would be holding trail the next month on 20th and 11th at National Hockey Stadium in Lahore.

It is pertinent to mention here that some senior players have still not joined the training camp in Lahore the second phase of which started on September 25. The Pakistan Hockey Federation has said it has given relaxation to the senior players participating in foreign leagues, however, they must need to appear in the trials.
It was learnt that Shakeel, Ammad Butt and Sami Ullah have joined the training camp, but Rashid Mehmood, Rizwan, Mubashir, Ali Shan and Abubakar are yet to do so. The team management said that these players would join the training camp by 6th October.
The national selection committee will select 18 players for the tour of Germany and the Netherlands. Pakistan will play two friendly matches against Germany on October 21 and 23. Then the Green-shirts will depart for Netherlands where they will play back-to-back Olympic qualifiers against the Netherlands on October 26 and 27.
Two goalkeepers would be selected according to the FIH rulings, sources of Pakistan Hockey Federation said.