As many as 30 teams as to vie in the 2019 All Pakistan Inter-City Football League which is all set to roll into action from 15th April and will continue till 3rd May at different venues. 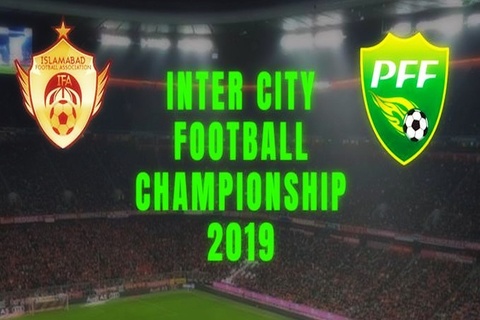 “Our basic aim and objective to involve maximum number of players from the grass-root level so that to promote football in Pakistan. Players born after January 1st, 1998 are eligible to take part in this league. Each team is to be comprised of 20 members and it is mandatory that each team has 16 Under-23 players and four senior players.”   Basit Kamal said.