SNGPL and Muslim FC played a 0-0 draw in the yesterday match played into the Karachi phase of Pakistan Premier Football League 2018 which is being conducted at KPT, KMC and KB grounds in Karachi. 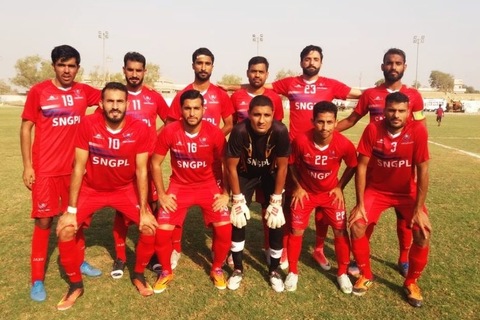 Sui Northern Gas Pipelines (SNGPL) and Muslim football club were battling it hard to gain win in the match but both teams' players were proving extra in their speed and ball control on the ground and did not let each other score at all in the entire game thus finished the match as a goalless game between the two teams.

Both the teams equally dominated possession in the entire game as it was none of them to earn victory of the match.
SNGPL kept trying to play their way out of trouble imposed on them by the opponent team Muslim FC, but Muslim FC players made them stay at the tight spots as they harried and chased the ball equally and never allowed them to score into their net.
Muslim FC's Raz Muhammad was the sole player to receive a yellow card warning for a foul play in the game. This game proved as a determined performance from both sides as the teams from either side were not ready to lose the game.
NBP and Baloch FC Noushki will face each other in the first match today at KMC ground at 03:00 PM while in the other encounter at KPT ground, SSGC and K-Electric teams will lock horns with each other at 03:00 PM. 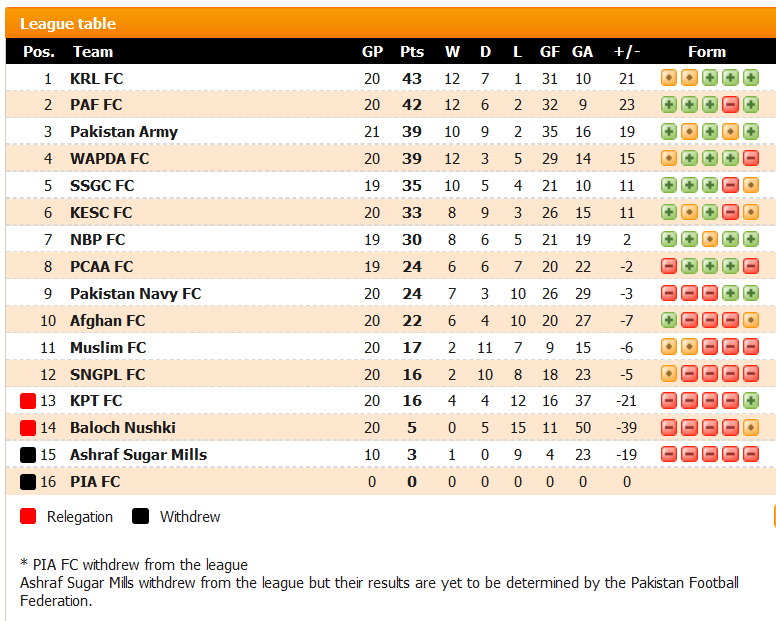