National U-20 Hockey to begin from 23rd February. 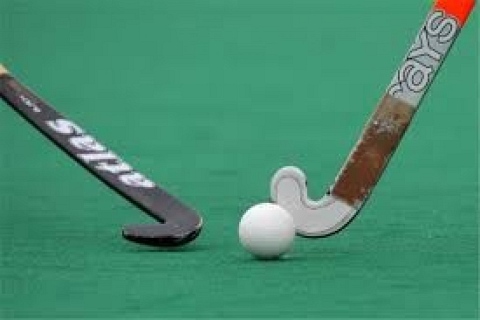 The National Under-20 Hockey Championship will be commencing at the Lala Ayub Hockey Stadium here from Feb 23. Talking to APP, KP Hockey Association secre-tary Zahir Shah said arrangements had been made for smooth conduct of the first round of the championship. The final round will be played in Lahore next month. Former national selector and two times

Olympian Musaddiq Hussain, president of the Peshawar District Hockey Association Haji Hidayat Ullah and vice-president Bakhtiar Khan were also present on the occa-sion. He said teams from Punjab Whites, Islamabad, Gilgit-Baltistan, Azad Jammu Kashmir, FATA and Khyber Pakhtunkhwa will be playing in the first round and among them two teams will qualiify for the final round.