Ansar Mehmood dominated on the first day of the COAS Golf Championship. 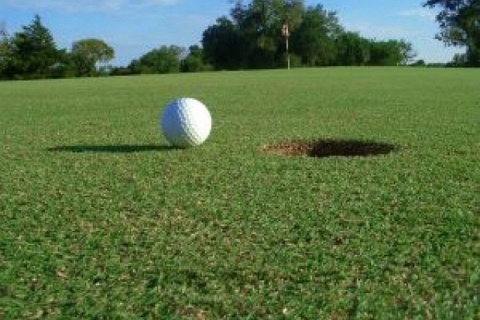 On the first day of the COAS Golf Championship Ansar Mehmood played astonishing 7 under par on one of the toughest golf courses of the country at Airmen Golf Course and Recreational Park at PAF base Korangi Creek, Karachi.

The defending champion, Shabir iqbal played a disappointed play of 2 under par to finish 3rd on the first day along with Mohammad Amir and Zulfiqar Ali.

Earlier, Air Vice Marshal Salman Ahsan Bukhari inaugurated the championship . Around 300 golfers including 109 professionals are participating in the championship from all around the country. Alongside the prize of 4 millions rupees, two brand new cars will be given to two players who will score hole in one.