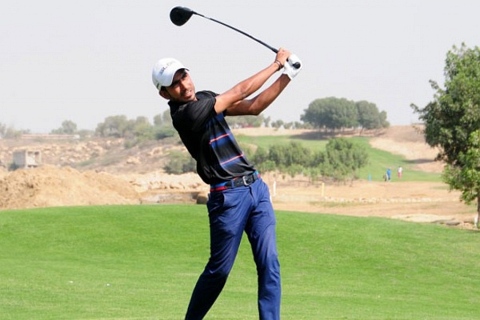 
Reigning champion Mohammad Munir is one of 15 golfers tied on 74. 12 other golfers on 73 and another five on the score of 72. Six more golfers were one strock off the lead but Mohammad Alam is sitting up alone on 70.
Four time CAS open title winner from 2012 to 2015 Muhammad Shabbir although hit a bogey but did not hit a single birdie and ended on one-under par.


Muhammad Akram won the title in senior professionals category with a gross score of 140 (04 under par) while Imdad Hussain secured second position with the gross score of 147 (03 over par).


Golfers from all over Pakistan are representing their associations and clubs in the tournament which this year became the country’s biggest in terms of prize money.