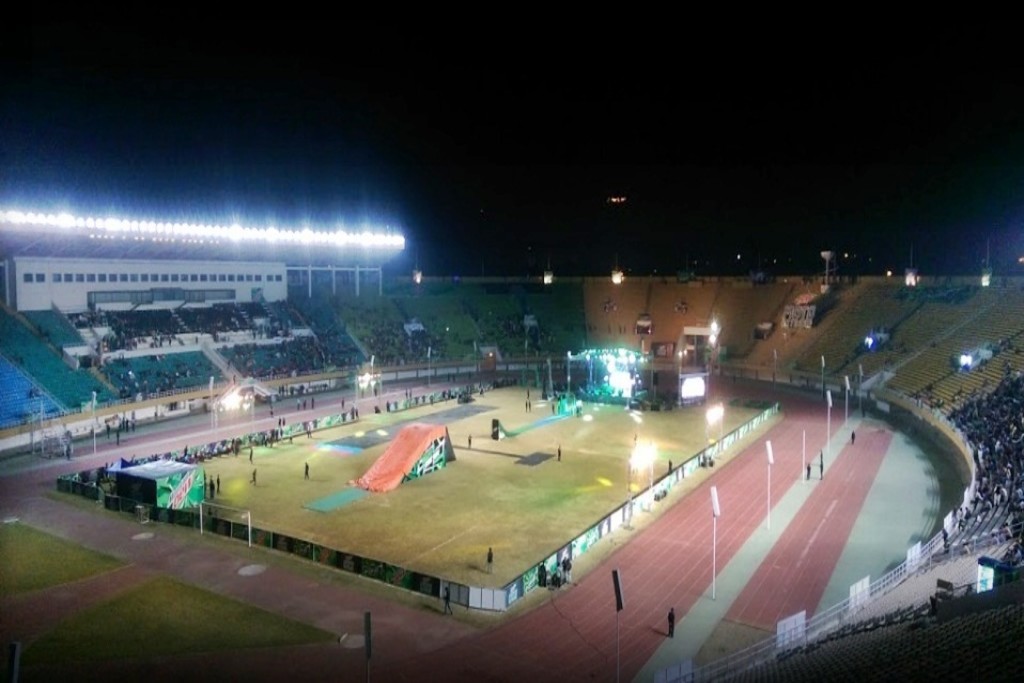 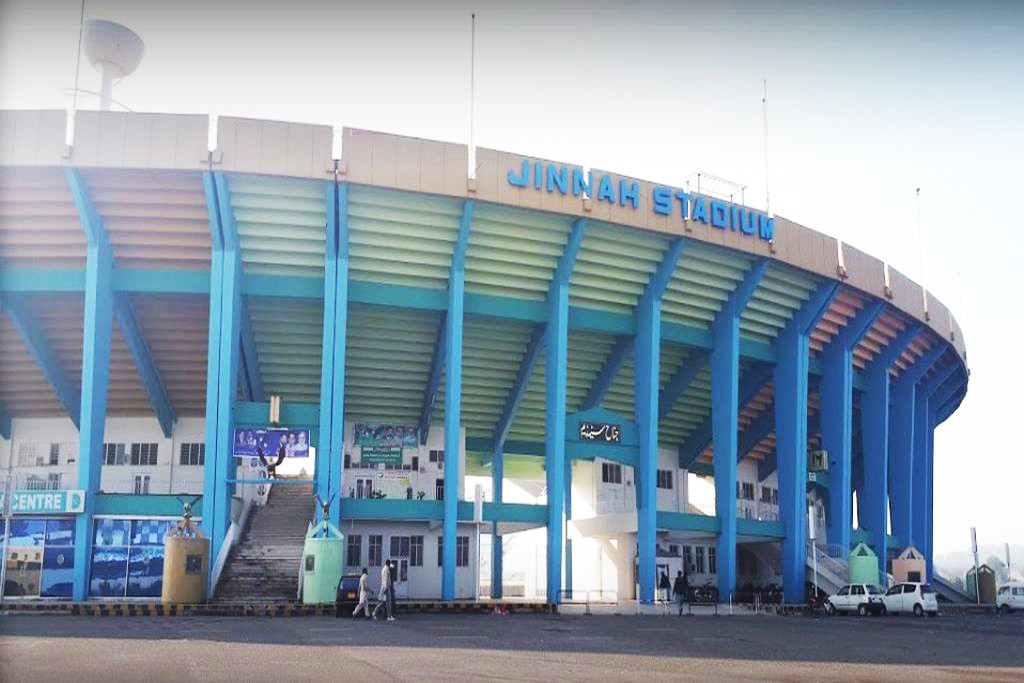 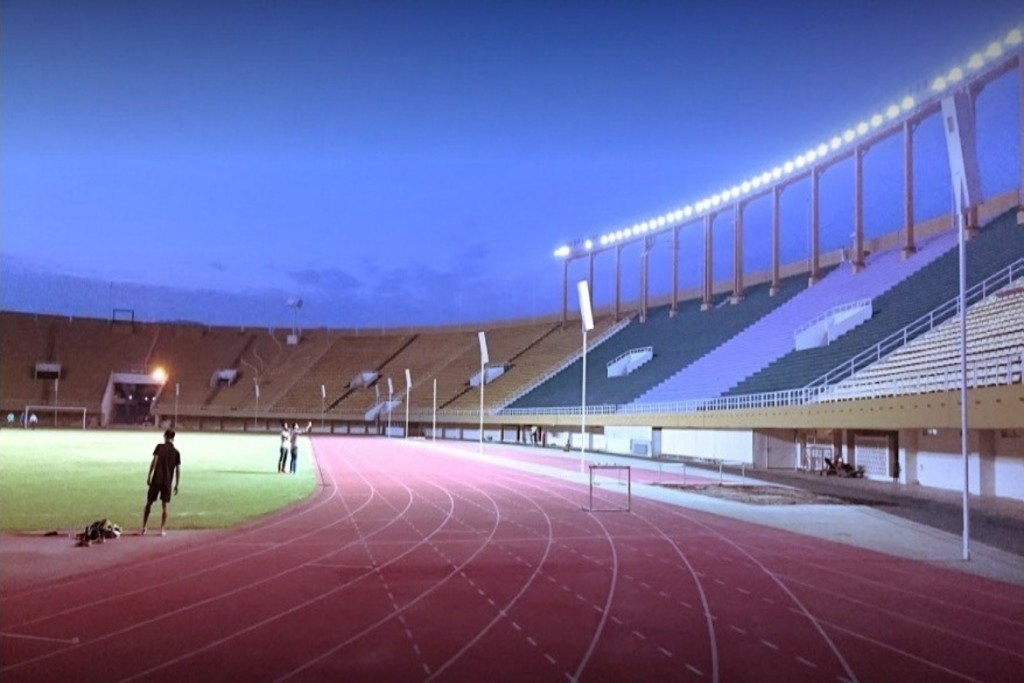 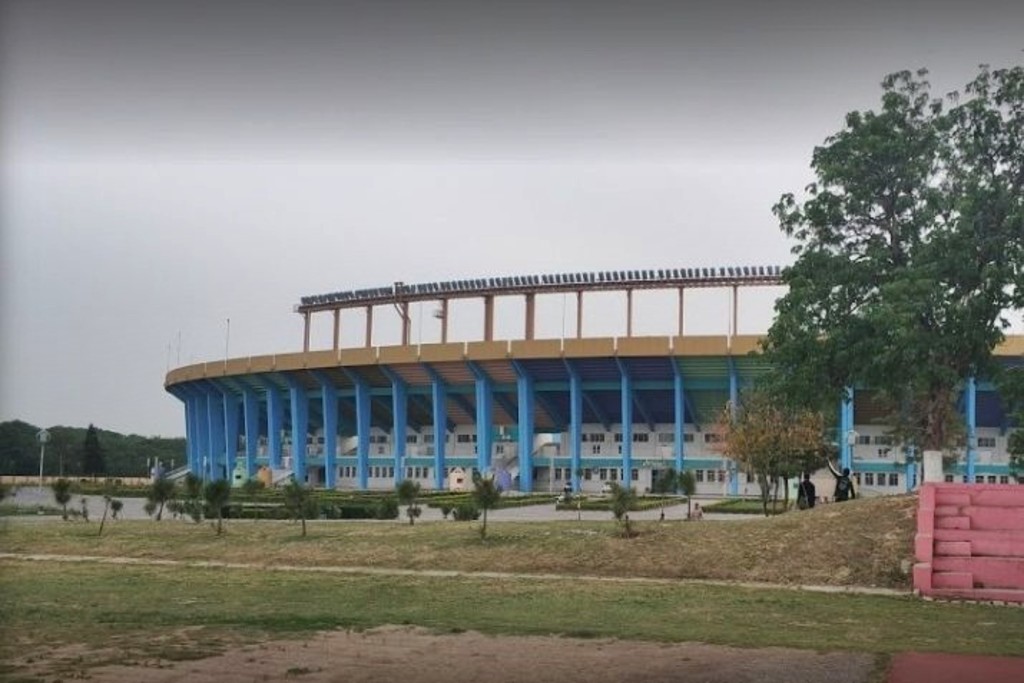 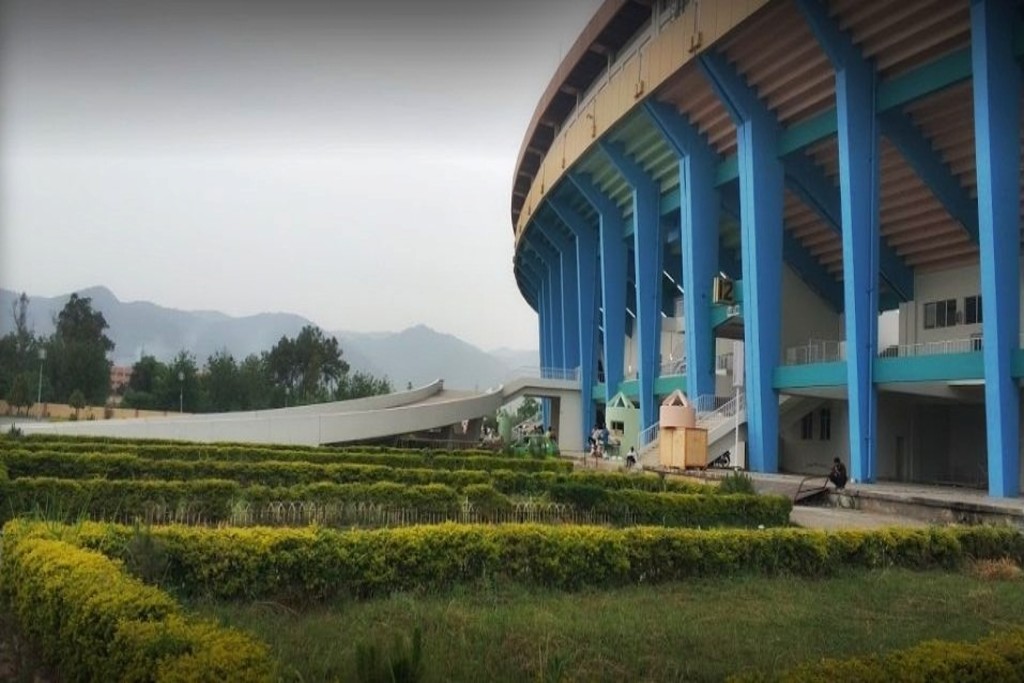 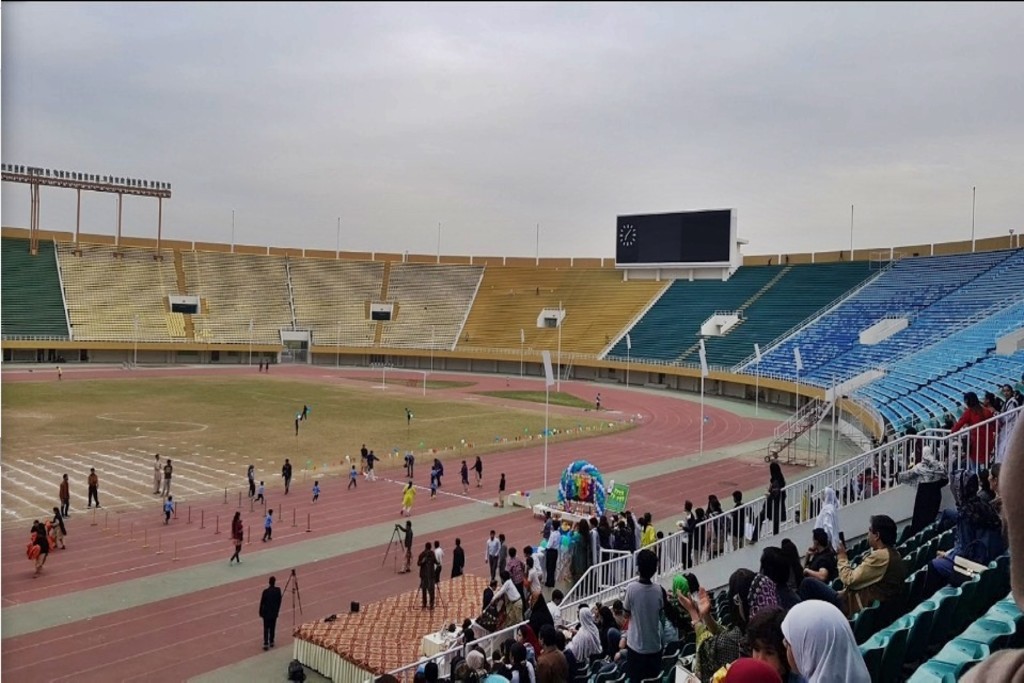 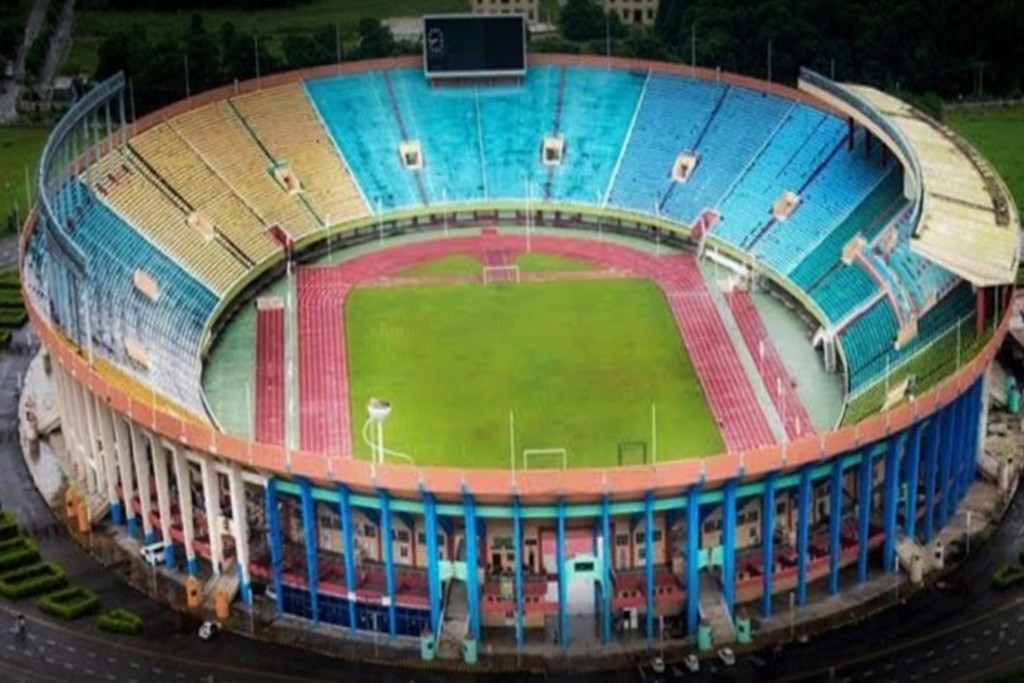 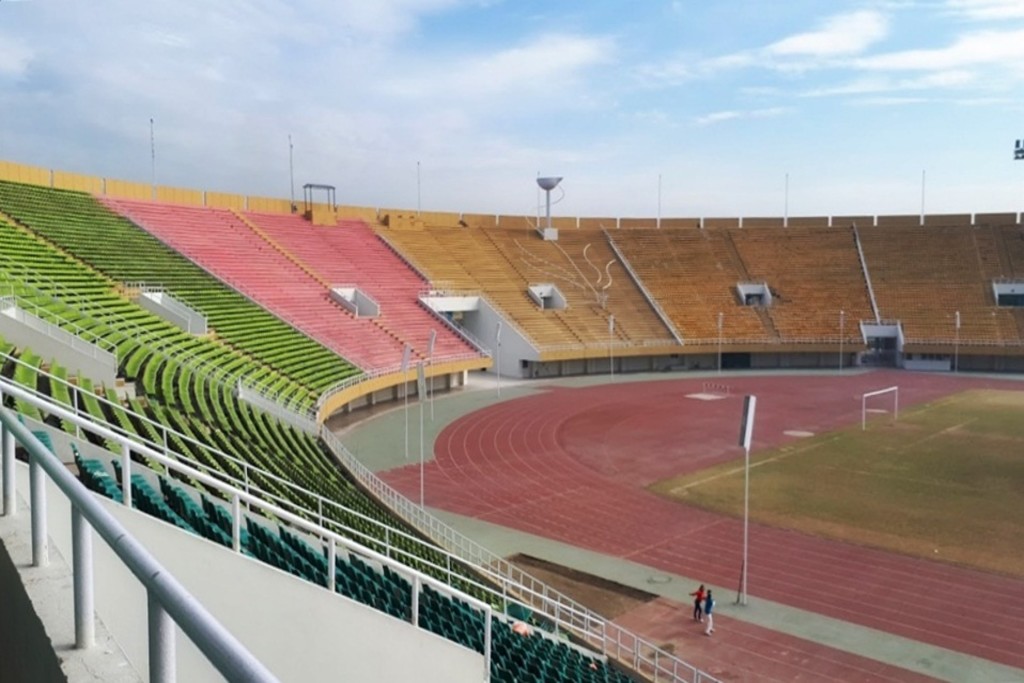 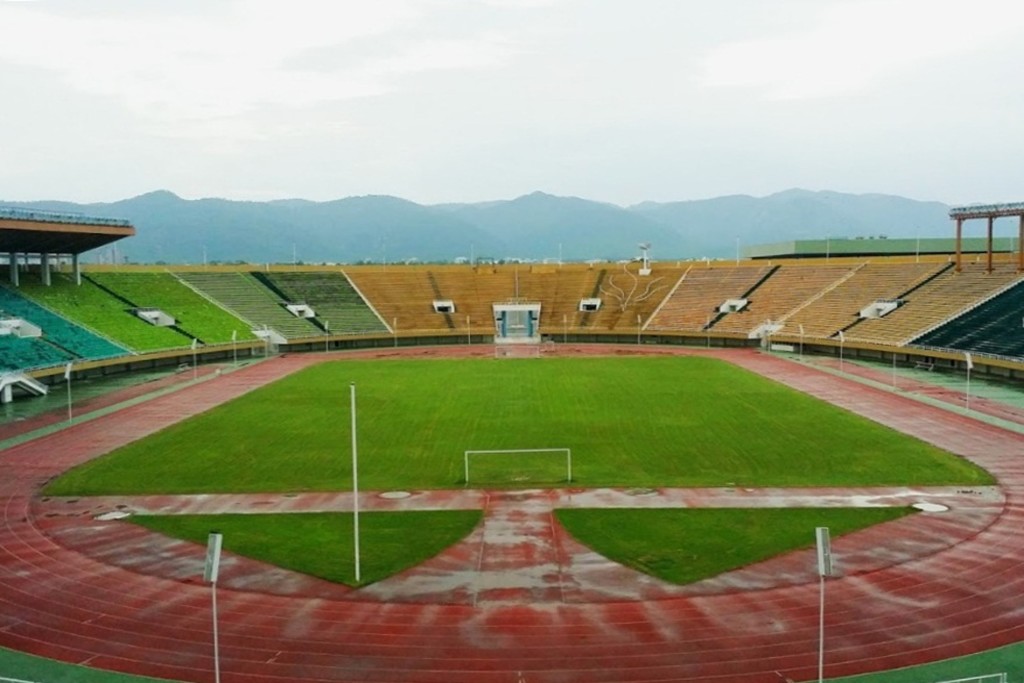 The Jinnah Stadium is a well-maintain multi-purpose stadium residing in Islamabad, Pakistan. It is currently used for almost every sport and holds a seating capacity of 48,200 people with a 60 to 80 feat of height.  16 encounters and 500 VIP seats.

This stadium was built back in the 1970s and has a running synthetic track around its perimeter allowing athletics use along with football and hockey fields.