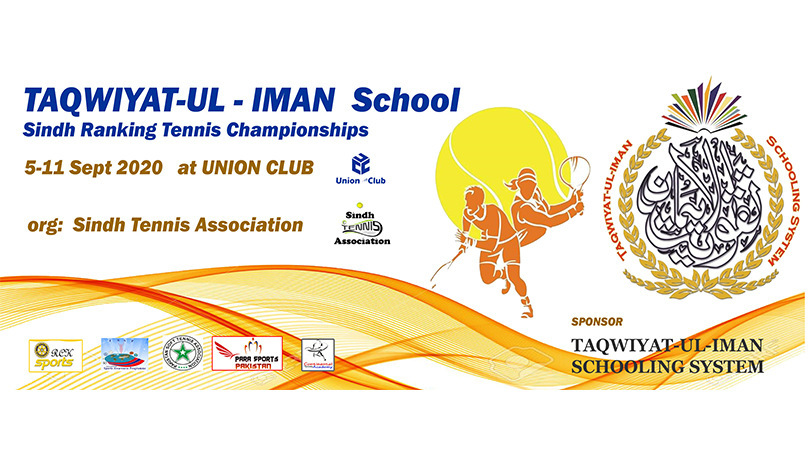 The championship is rescheduled to 12th September to 18th September which were earlier scheduled to be held from 5th to 11th September, due to the heavy rain in Karachi with no electricity in major parts of the city.

The last date of registration is 10th September.

Two events of Soft Tennis, Men’s and Ladies Singles one event of Wheelchair tennis Men’s Doubles are also included in the championships.

For registration, Muhammad Khalid Rehmani can be contacted through their Whatsapp 0300 3607209 or email at [email protected]