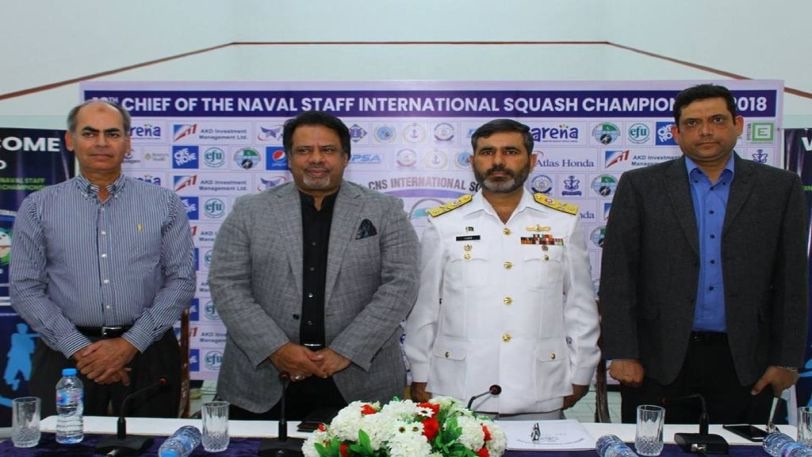 The five-day event that culminates on Dec 10 will see 12 foreigners from eight nations and as many Pakis­tanis vying for honours.