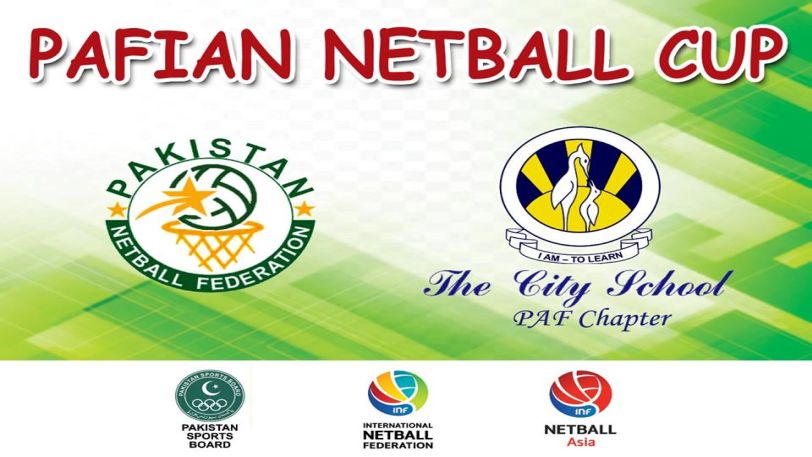 Girls belonging to Karachi’s leading schools and colleges are participating in this four-day tournament. Competitions will be conducted in four different age categories of Under-15, Under-17, Under-18 and Under-19 years.
Simon Glasson, Principal City School PAF, will be the chief guest at the opening ceremony along with Mudassir Arain, President of the Pakistan Netball Federation, Secretary General, Muhammad Riaz and Ejaz Ul Haq, Secretary General Sindh Netball Association, who are also among the invitees.