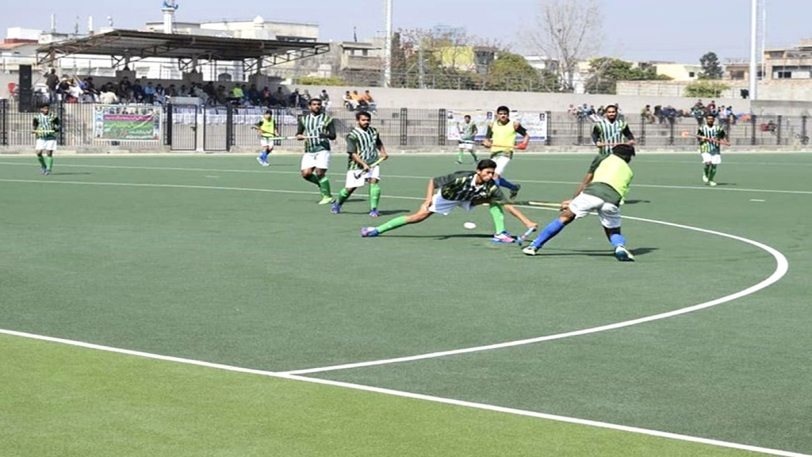 The second edition of Chief of Army Staff (COAS) hockey tournament, is scheduled to be held in Rawalpindi at Pakistan Army Stadium, from 25 Nov – 04 Dec.

A total of 10 teams will participate in the tournament. All top departmental hockey teams of the country will be part of this tournament, including PIA, NBP, WAPDA, Army, Pakistan Air Force, Navy, Pakistan Police, Sui Southern Gas Company.

The ten teams would be divided into two pools. Top two teams from each pool will play the semi-finals. The two top teams will play against the second teams of the other group.