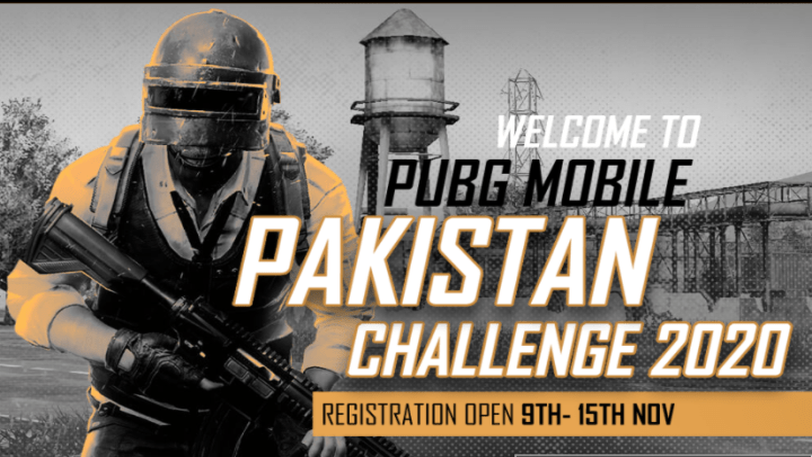 PUBG Pakistan, a popular online game officially known as PlayerUnknown's Battlegrounds, has announced the second edition of its PUBG Mobile Pakistan Challenge, offering Rs10 Million in prizes for the winners of the tournament.

Gamers will compete for a chance to win the prize money by beating all other challengers to be crowned champions.