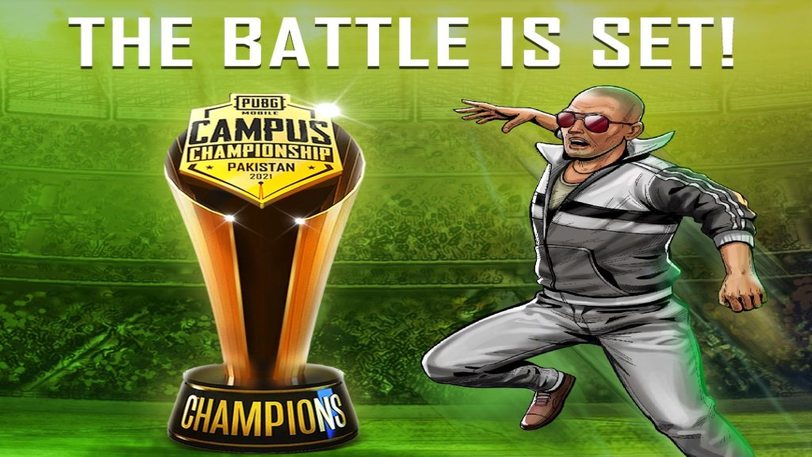 The hunt for Pakistan's PUBG Mobile Campus Champions begin as the championship has come to Pakistan.

The total prize pool for the tournament is $120,000 USD. Matches in this tournament will be played in the TPP format only on three maps i.e Erangel, Miramar, and Sanhok.

The 128 qualified squads enter the arena on the first day of qualifiers, It's time to battle for the Title of Pakistan's PUBG MOBILE Campus Champions & $30,000!

The qualification stage is scheduled from 22 March to 4 April while the online qualifiers will be conducted from the 8 April to the 25 April. The quarter-finals will be held from 29 April to 9 May while the Semi-Finals will take place from 14 to 23 May. The grand finals of the tournament will be played from 28-30 May.

Top Campus Squads from Pakistan will battle for $30,000.