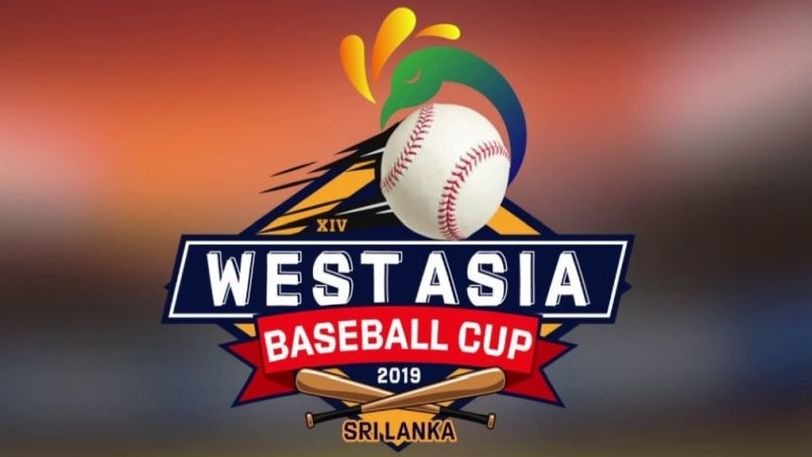 15 July, 2019 - 20 July, 2019
International
Japan Friendship Baseball Stadium in Sri Lanka.
Baseball
The year 2019 for West Asia Baseball Cup marked its 14th edition and this tournament notably took place at South Asia’s first ever dedicated baseball ground, the Japan-Sri Lanka Friendship Baseball Ground in Diyagama, which was donated by Japan through its international development assistance arm JICA (Japan International Cooperation Agency).
Sri Lanka hosted India, Pakistan, Iran, Nepal and Bangladesh in the 14th edition of the West Asia Baseball Cup from 15 to 20 July 2019, organised in association with the Sri Lanka Amateur Baseball/Softball Association.
Pakistan was drawn in group B along with Bangladesh and Iran while group A had; India, Nepal and the hosts, Sri Lanka.
The tournament also saw Sri Lanka defending the title they won for the first time in 2017, a victory that marked the pinnacle of a journey which had begun back in 1985, when the sport had first been introduced to the country by the American and Japanese embassy. They defended their title quite well, claiming it by defeating Pakistan with a difference of just 1 run.
While India managed to stand one spot behind at third, Iran claimed fourth position, Bangladesh and Nepal settled for fifth and sixth spots, respectively.
In the year’s prior, Sri Lanka had twice emerged runners-up to Pakistan - in 2012 and 2013 - while they were outside of the top three as recently as 2015. Since then Sri Lanka has seen their global ranking rise to 41 out of 127 playing nations as per the latest World Softball/Baseball Confederation (WSBC) rankings.
Though Pakistan remains the top ranked West Asian team in 24th place, while Iran (53), India (65) and Nepal (69), are placed lower down the list. Bangladesh meanwhile are the newest Asian nation to be added to the official WSBC rankings and will be hoping to leave their mark at the tournament.