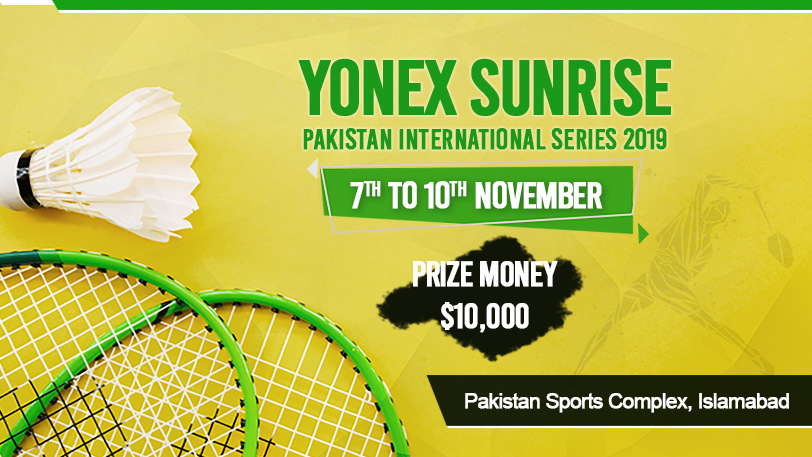 Shuttlers from 12 countries competed at the successfully concluded International Series Badminton Tournament 2019 held at the Pakistan Sports Complex in Islamabad from November 7 to 11.

The event also served as a qualifying tournament for the 2020 Olympics. The event carried a prize money of $10,000.