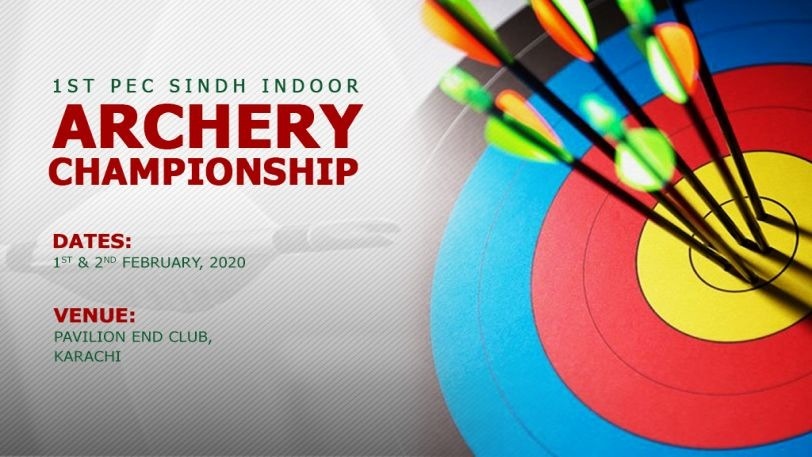 The said event was opened for both male and female archers from all over the country. Registrations were done by contacting Mr Mansoor Shazad Khan, Secretary General Sindh Archery Association at 0333-3076017.
An enchanting prize money of Rupees 50,000/- was the main attraction of this event alongside, medals, trophies and certificates for the high achievers. The event was begin its proceedings from 9 AM and were continued till 3 PM on both days.
Mr Hassan Abdullah was the Program Director while Mr Abid ijaz was appointed as the Chief Organizer of this event.