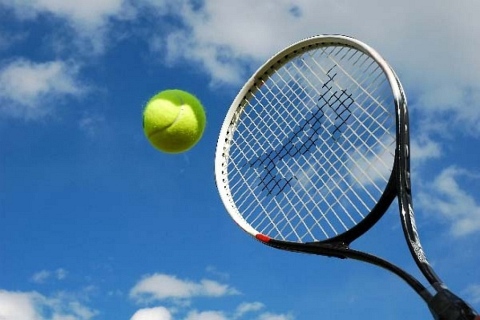 More than 175 players from all over the country confirmed their participation. Players will participate in 6 different categories.

The tournament carries prize money of Rs.300, 000/- along with daily allowance and traveling allowances to outstation players qualifies for main draw.

Final of the tournament will be played on Saturday, 11th October 2017.