The seeds prevailed in the Intrum Stockholm Open 2017 with the first seeded pair of Austrian, Oliver Marach and Croatian, Mate Pavic defeated second seeded pair of Pakistani tennis star Aisam Ul Haq and Dutch Jean-Julien Rojer in a crunch Final match of Stockholm Open tennis tournament with a score of 3-6, 7-6 & 10-4. 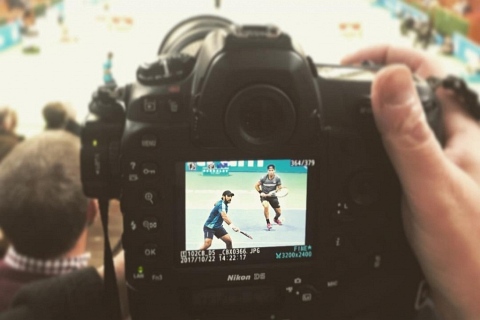 Aisam and his Dutch partner started the match strongly and won the 1st set quite comfortably with a score of 3-6. In the second set, Croatian-Austrian pair came up with some very good shots  and with some luck on their side win the tie break 7-6(8-6). O. Marach/M. Pavic then won six of their seven service points in the Super Tie-break to win the Match Tie-Break 10-4.

It is relevant to mention here that Aisam have won a total of 16 ATP titles so far in his career and won 5 of these titles in 2017 with different partners.

Winning moments of the Match: