The National Softball Academy (NSA) set to hold the first ever Beach Softball Festival at Sea View Clifton in September this year. 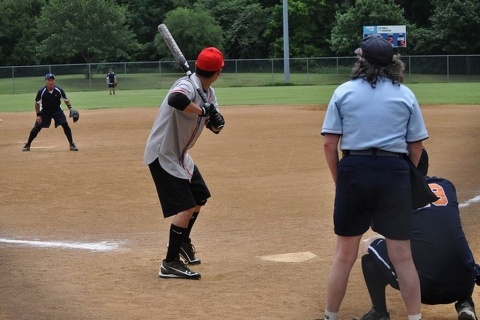 Players of Karachi, interior Sindh and prominent performers of the 15th National Women Softball Championship will be invited.

The sports invented in 1887 is now gaining rapid popularity among the nations who are famous among this sport and are now becoming frequent in holding international beach softball tournaments. This festival will display local softball talent from all over Sindh.

“From academy’s platform, we are targeting to prepare players on beaches and play softball matches so that Pakistan team could participate at beach games in future. Capable players getting coaching in the academy will be sent abroad and NSA coaches will be given monthly stipend so that they too will be motivated and to financially support them.”