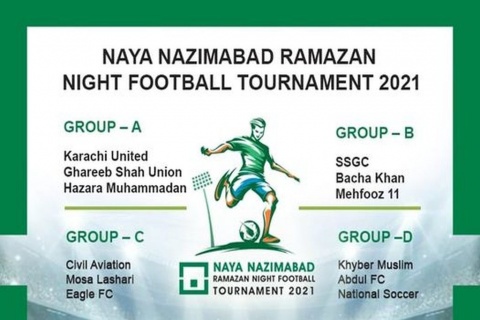 Sameer Ali of Mahfooz XI scored the only goal of the match in the 45th minute of the game to give his team the lead.

Tournament Director Nasir Ismail declared Sameer of the winning team as the winner of Masha United Man of the Match award.