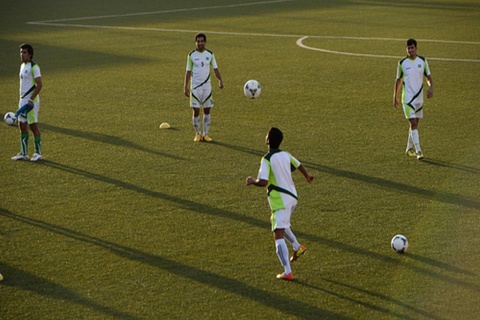 Pakistan football lost one of its most influential figures, Hafiz Salman But, he spent the major part of the last three decades outside rather than inside the Pakistan Football Federation (PFF), but his time as the PFF secretary general was the most glorious eras for Pakistan football.

According to Adnan Ahmad Malik, Senior Vice President Pakistan Soccer Football Federation 32 teams will participate in the tournament which will be played on knockout system.

The registration fees is set as Rs 2000/- while the winning team will be awarded with cash purse of Rs.50,000 along with a stunning trophy.

Osama Manzoor has been selected as the organising secretary.