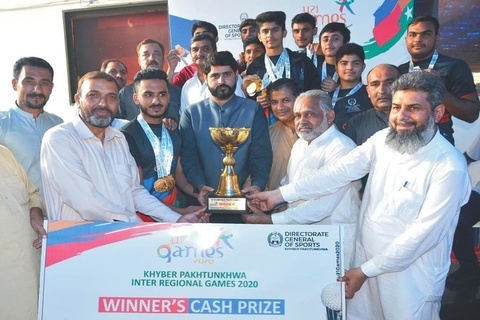 Dera Ismail Khan got fourth position with 21 points with one silver medal, Abbottabad and Malakand were declared joint 5th points while Kohat with 12 points struggled at sixth.