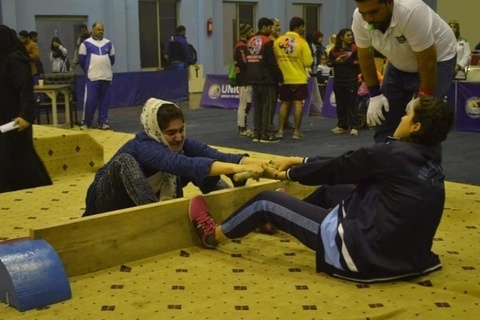 Games including Mass Wrestling, Intellectual Games, Kyrgyz, Kurosh and Shalvar Wrestling will be the part of the course.

Shazaib Nawaz Janjua course director, Junaid Zia Referee, Suleman Wahab and Majid Fareed is training director. Certificates, Trophies and Shirts will be given to all the participants.