31 countries and 1398 masters have participated in the Online World Wushu Kung-Fu Competition which concluded successfully. 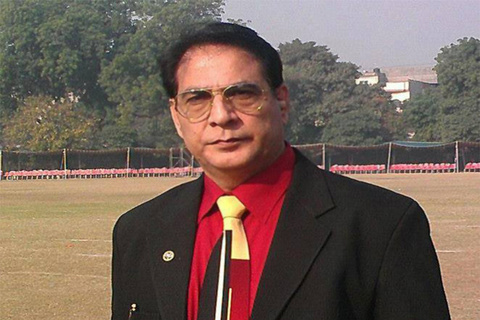 The Online World Wushu Kung-Fu Competition concluded successfully which was hosted by the Chinese Wushu Association.

As many as 31 countries and 1398 masters have participated in the mega championship.

"It was a combo of power kicking and arms strength 10 within 10 seconds in scenario of COVID-19 through unedited videos. One in the gym alone, practice hall, at home with a family member and ten 60 kg doubles in 10 seconds," Iftikhar said.