Pakistan’s top wushu fighter and three-time South Asian Games gold medalist Maaz Khan has said that he has the ability to become world champion if he is properly supported. 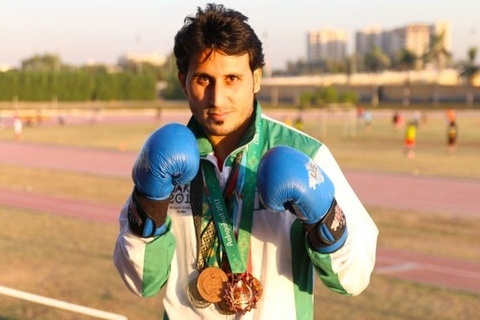 Pakistan’s top wushu fighter and three-time South Asian Games gold medalist Maaz Khan has said that he has the ability to become world champion if he is properly supported.

The 29-year-old Karachi fighter won gold in 2010, 2016 and 2019 South Asian Games. He also clinched silver in the 2017 Baku Islamic Games in wushu and bronze in 2017 Ashgabat First Asian and Martial Arts Games in kick-boxing. 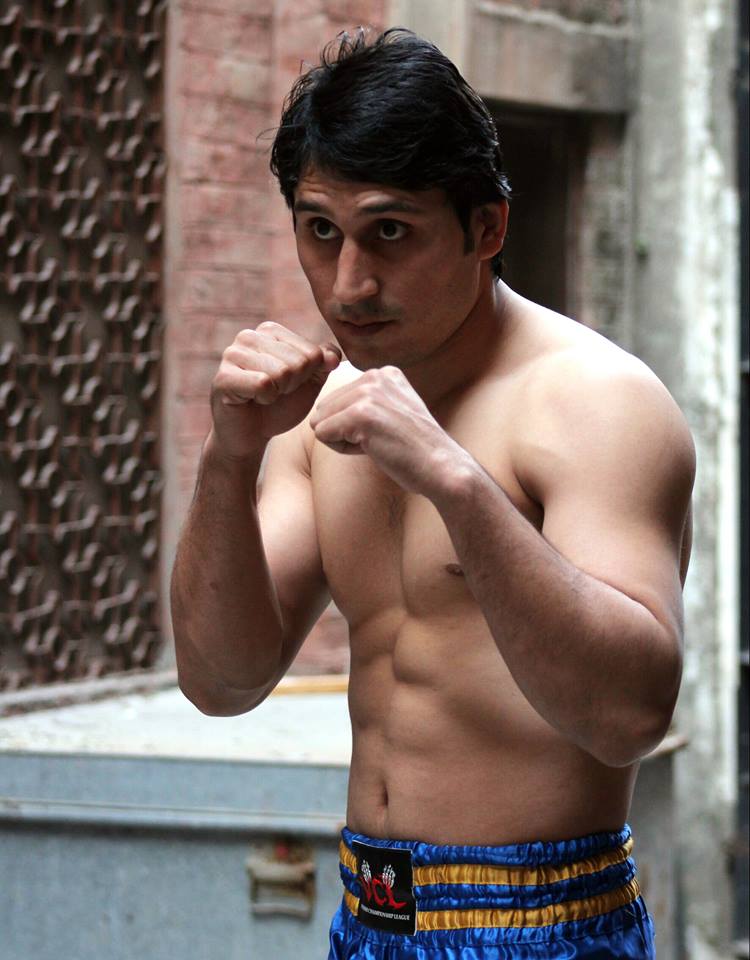 Click here to view Maaz Khan's  Player Profile
He plays in 70 and 75 kilogrammes weight category. Starting his career as an amateur boxer, Maaz got national titles in both junior and senior categories in the sport. But after a brief stint in boxing, Maaz switched over to wushu more than a decade ago and has been the main hope of the country in international circuit in the sport.
In 2018 Asian Games in Indonesia he fell just short of the medal when he was downed by a Chinese fighter in the quarter-finals. Maaz said that wushu faced major issues in the country despite solid performances in the international circuit.

“Neither do we have proper state-sponsored camps nor do we have any infrastructure. Still, our performance has been encouraging,” he claimed. 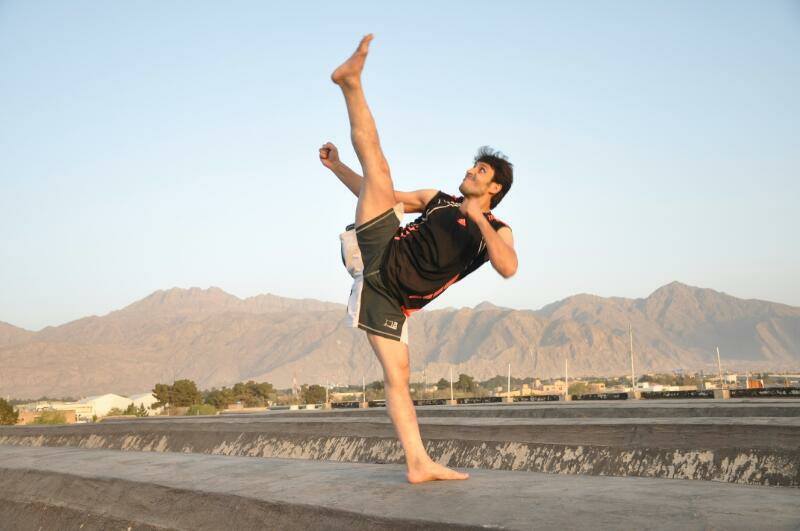 “I appreciate the effort of Pakistan Wushu Federation’s president Malik Iftikhar who is doing a great job for wushu,” Maaz said.

Pakistan won medals in three consecutive Asian Games (2006 Doha, 2010 China and 2014 Incheon) but failed to maintain its spree in 2018 edition in Indonesia.
Maaz said he was aiming to win gold in the next Asian Games.

“I target gold InshaAllah in the next Asian Games if the things went right,” he said. “If I get a training camp of five to six months and a couple of foreign training tours, I am sure I will be able to grab gold in the Asiad,” said Maaz. 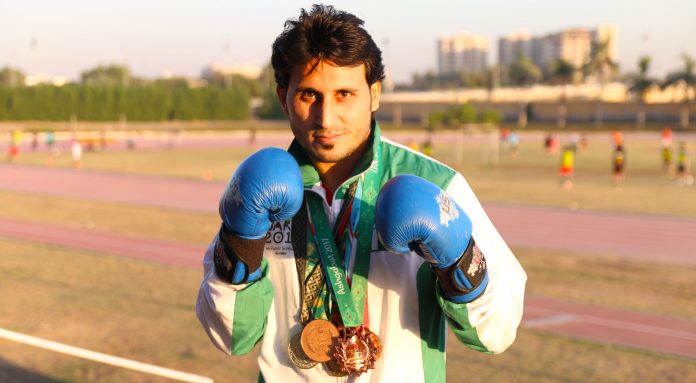 He said that other countries like Iran and China plan for four years for Asian Games but six months top training would be enough for him. When asked why he opted to play wushu when there was no monetary charm in the sport, Maaz said it was his passion.

He has been passing through a testing time as his wife has been paralysed. He has two daughters. When asked how he manages to focus on his game with these family issues when abroad, Maaz said he lives in a joint family and so he can manage things.
He said that Pakistan has immense talent in the sport but it should be properly looked after.

“The talent is amazing. New strong boys are coming up but the government should support them. Without that it’s difficult to promote wushu,” Maaz said.